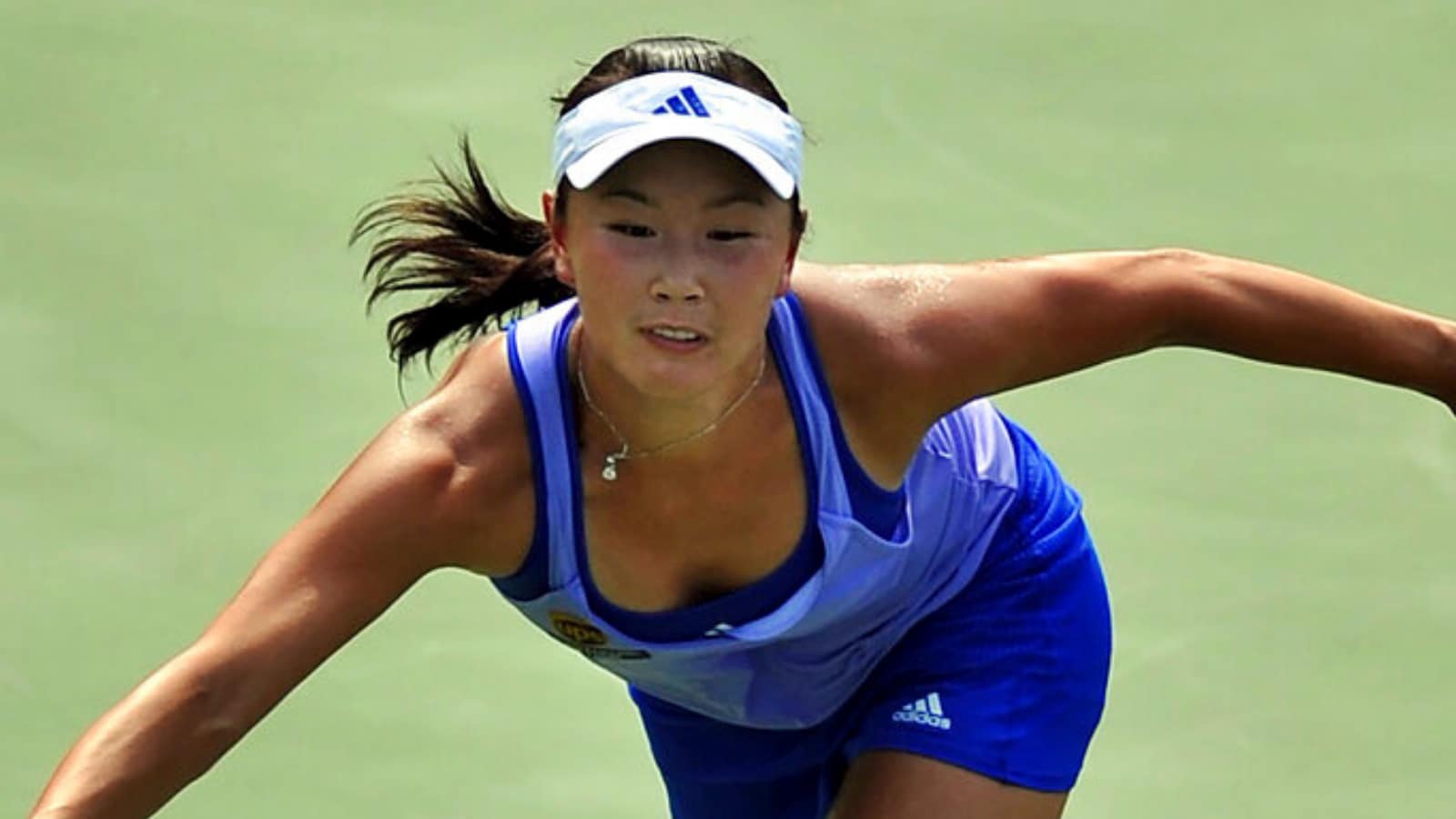 The United States and the United Nations on Friday demanded proof of Peng Shuai’s whereabouts and well-being amid growing concern for the tennis star, who has been missing since a former Chinese vice-prime minister accused her of sexually abusing her. White House press secretary Jen Psaki said President Joe Biden’s administration wants China to provide “independent, verifiable evidence” of Peng’s whereabouts and expressed “deep concern” about the former world’s top doubles player.

The United Nations called for a completely transparent investigation into the claims made by Peng against Communist Party megastar Zhang Gaoli.

The Women’s Tennis Association (WTA) chief said she was ready to cut lucrative business ties with China if Peng is not accounted for and her sexual assault allegations are not investigated.

“I hope she’s found and she’s healthy and all is well, at least avoided the worst,” said 20-time Grand Slam champion Djokovic, in a statement to the WTA as an organization and their president. I absolutely support

“The entire tennis community needs to support him and his family and make sure he is safe and sound. Because if you do a tournament on Chinese soil without resolving this situation it will be a bit strange, so I understand why the WTA has taken such a stand.”

Serena Williams and Naomi Osaka have also expressed their concern for one of China’s greatest players of all time.

“It will be important to have proof of his whereabouts and well-being,” UN Human Rights Office spokeswoman Liz Throsel told reporters in Geneva.

“According to available information, former world doubles number one Peng has not been heard in public since she alleged on social media that she was sexually assaulted.

“We are demanding a thorough investigation into her sexual harassment allegations.”

‘Women need to be respected’

Peng earlier this month alleged on Chinese social media site Weibo that Zhang, now in his 70s, “forced” her to have sex during a long-term relationship.

Its boss Steve Simon said he was prepared to lose hundreds of millions of dollars in Chinese trade in one of the WTA’s biggest markets to ensure Peng’s safety.

“We’re certainly prepared to pull our business and deal with all the complications that come with it,” Simon told CNN.

“Women should be respected and not censored,” he said.

“Shocked and shocked to hear the news of my partner Peng Shuai,” the former single world number one wrote on Twitter.

“It should be investigated and we should not remain silent.”

Peng represented China at the Beijing, London and Rio de Janeiro Olympics and won a gold medal for China at the 2010 Asian Games.

She is a former Wimbledon and French Open doubles champion.

France said the international community and sporting bodies were concerned about Peng’s condition.

“We are concerned about the lack of information,” said the French foreign ministry.

“We call on the Chinese authorities to implement their commitments in the fight against violence against women.”

The Lawn Tennis Association, the sport’s governing body in Britain, offered its assistance to the WTA in its efforts to establish Peng’s security.

Peng’s claims raised the #MeToo movement to the highest positions of China’s ruling Communist Party for the first time.

“Given that there is also a zero-tolerance approach to criticism, it is deeply concerned that Peng Shuai appears to be missing,” she said.

China has repeatedly declined to comment on its fate or case.

But Hu Zijin, the outspoken editor of the Communist Party-owned Global Times, tweeted on Friday that he did not believe “Peng Shuai has received retaliation and repression by foreign media for something people talked about”. .

Earlier this week, state-run CGTN published a screenshot on Twitter saying it was an email written by Peng to Simon and other WTA officials.

In the email, Peng claims that her earlier allegations are “not true” and that she is “resting at home and everything is fine”.

But suspicions quickly arose about the strange language used in the purported email and the cursor visible in the screenshots.