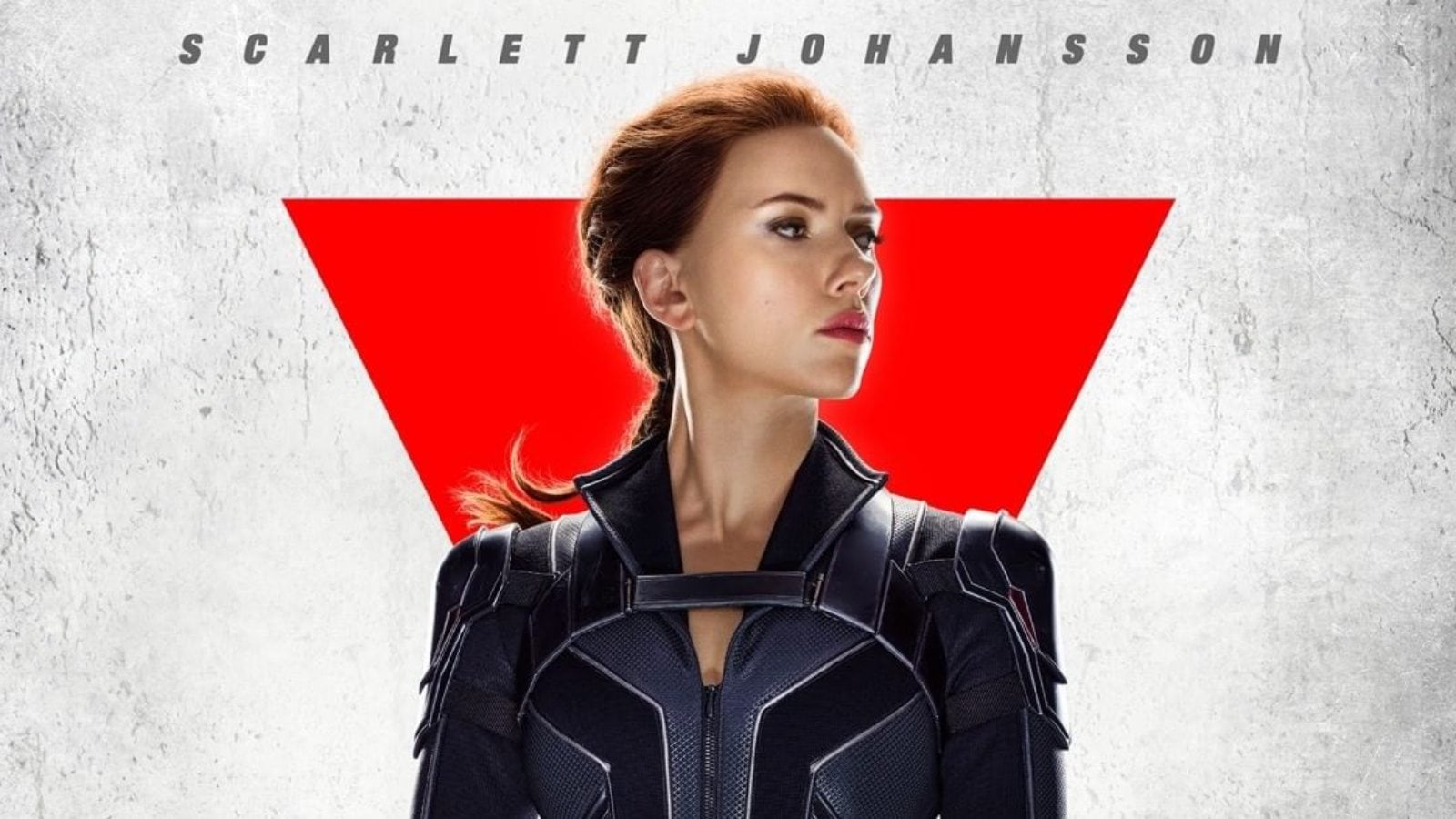 Hollywood star Scarlett Johansson, who celebrated nearly three decades in the entertainment business, believes her Disney lawsuit made a positive impact for the industry and the cast. During an interview with The Hollywood Reporter ahead of the 35th annual American Cinematheque tribute in his honor on Thursday, the actor talked about the lawsuit, which the studio and Johansson, 36, later settled.

Feige also teased off stage that he is partnering with her as a producer on another non-Black Widow-related top-secret Marvel Studios project. When asked about the lawsuit where the actor accused Disney of breach of contract when the studio opted to release the Marvel title day after day in theaters and on its streaming platform Disney+, Johansson said that It was not an easy decision. It was a very real time because, of course, the film came out and was hugely successful and it was a huge celebration. I had a baby boy and it was clearly a life-changing, wonderful, festive thing, the actor, who welcomed a son with husband Colin Jost four months ago, said.

Reading: Hawkeye: Jeremy Renner and Hailee Steinfeld talk about the bond between Clint and Kate

Johansson, who also has a 7-year-old daughter from a previous marriage, said the birth of her son “excited” her through “very uncertain, stressful times”. “I mostly feel very fortunate that no one will have to go through what I have gone through and what I think is a positive impact in the industry and hopefully for the lives and livelihoods of artists and creative people. The terms of the deal were not disclosed, but the lawsuit turned bitter with both parties exchanging stern public statements, but at the time of the deal, the actor said he expected our cooperation to continue in the years to come. Feige, who was there to celebrate Johansson’s achievement, called him “one of the most talented, versatile and beloved actors of our time”.

We’re already working with Scarlett on another non-Black Widow-related top-secret Marvel Studios project with her as a producer, he said. …it has really been a pleasure to work with someone of his ability. From those epic training sessions preparing for hallway fights in Iron Man 2 to press tours around the world in Avengers: Endgame to partnering with you as a producer on Black Widow, working with Scarlett is truly the most memorable. It has been one of the most rewarding collaborations of my career.