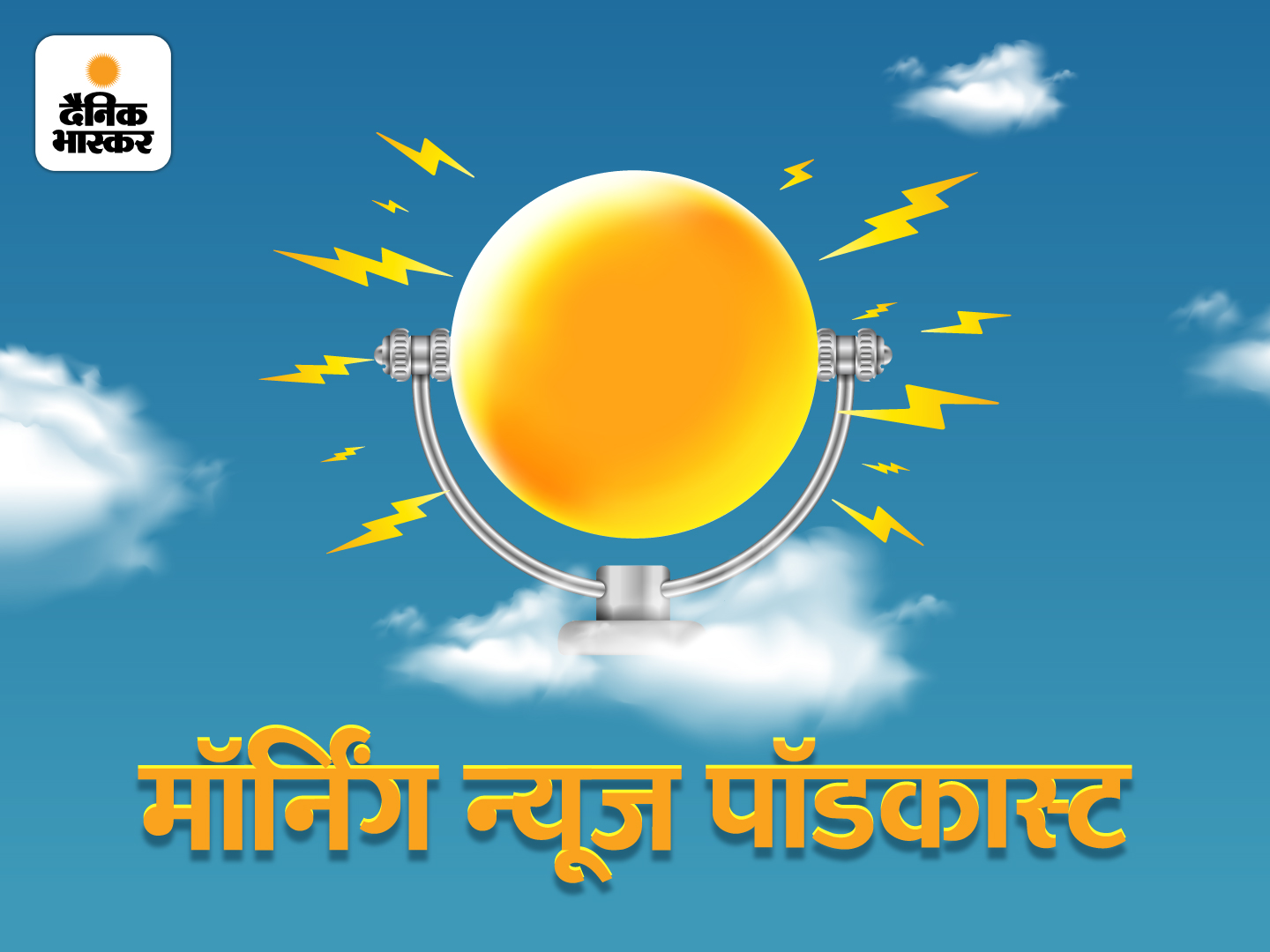 First of all, today’s major events, which will be seen

Team India defeated New Zealand by 7 wickets in the second T20 match played in Ranchi to take a 2-0 lead in the three-match series. Playing first after losing the toss, the Kiwi team scored 153 runs. Harshal Patel, who made his debut for India, took 2 wickets. In reply, Rohit and Co ended the match in 17.2 overs. KL Rahul scored 65 and captain Rohit Sharma scored 55 runs.
Read full news…

2. After 14 months, all three agricultural laws are back, PM Modi announced on Prakash Parv
In the face of the stubbornness of the farmers, the Modi government finally had to bow down. Prime Minister Narendra Modi announced the withdrawal of all three controversial agriculture laws. For this announcement, he chose the day of Prakash Parv. In his 18-minute address to the nation, Modi said that the government had brought this law with a good intention in the interest of farmers, but we failed to convince some farmers.
Read full news…

3. Kangana said – If the people of the road make laws, then this nation is also a jihadi
Actress Kangana Ranaut is disappointed with Prime Minister Narendra Modi’s decision to withdraw all three agricultural laws. Kangana wrote on the social media account that this is very shameful and wrong. If instead of the elected government in Parliament, people start making laws on the streets… then it is also a jihadi nation. Congratulations to all who wanted it this way.
Read full news…

5. Trump’s party MP stuck an important bill by giving 8 hours of speech
The House of Representatives, the lower house of the US Parliament, could not vote on President Joe Biden’s ‘Build Back Batter’ bill. The reason for this became the longest speech inside the Senate. Republican Senator Kevin McCarthy gave this speech of about 8 hours 32 minutes. Kevin broke the record of current Senate House Speaker Nancy Pelosi, who delivered an 8-hour and 7-minute long speech in 2018.
Read full news…

6. Destruction due to floods in Tamil Nadu and Andhra Pradesh, dams broken due to heavy rains

Heavy rains have wreaked havoc in Tamil Nadu, Andhra Pradesh and Puducherry. Roads and houses are submerged in water. To save the people, the Air Force and the rescue team have started rescue operation in many areas. 10 people stranded in Chitravati river in Anantapur district of Andhra Pradesh were rescued by helicopter. In Kadapa, 20 villagers were washed away in floods after the Annamayya dam collapsed. Out of these, the bodies of 8 have been found.
Read full news…

Some important news, only in the headline
1. PM Modi laid the foundation stone of Defense Corridor in Jhansi, handed over the Light Combat Helicopter to the Air Force
2. Cabinet expansion may happen soon in Rajasthan; Three ministers Dotasara, Raghu Sharma and Harish Chaudhary will resign
3. AB de Villiers also retired from franchise cricket, will no longer play with RCB, Kohli said- I love you

what happened today in history
On this day in 1923, the US Patent Office granted the patent number for an automated traffic signal to 46-year-old Garrett Morgan. Morgan did not invent the traffic signal, but instead added a third option between STOP and GO, to alert the driver before stopping and starting. This option later changed to Yellow Light. At the age of 14, he moved to Ohio in search of a job. Once Morgan saw an accident at a signal, the idea of ​​such an alarming signal came to his mind.

and now today’s thought
Exercise is like meditation for me. It is impossible to live without it. You have a good workout, which means you have a better day. -Minka Kelly, American actress

Have a nice day, see you tomorrow…