A theater in Ukraine’s capital Kyiv has reopened for the first time since Russian troops invaded the country and tickets for Sunday’s performance have been sold out. 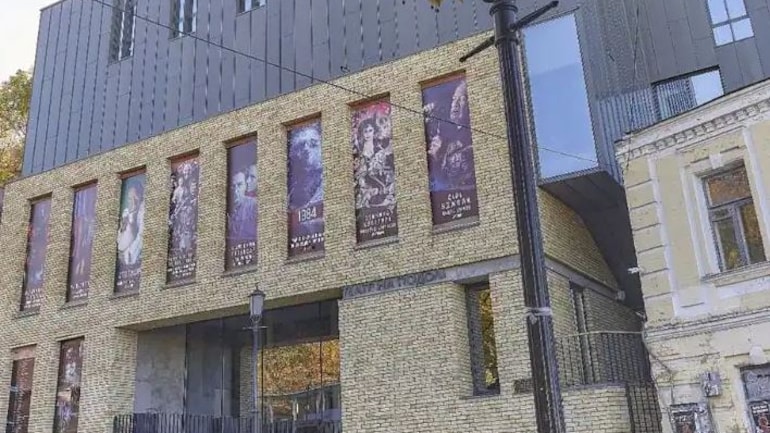 A theater in Ukraine’s capital has reopened for the first time since Russian forces invaded the country, and tickets for Sunday’s performance have been sold out.

Theater on Podil was the latest cultural institution in Kyiv to resume operations. Movie theaters and the National Opera opened their doors in late May.

“We wondered how it would be, whether the audience would come during the war, whether they thought about the theater at all, no matter what interests it,” said one of the actors, Yuri Felipenko. “And we were happy that the first three plays sold out.”

Filipenko says that the theater is performing plays with only a few actors.

Actor Kostya Tomalyak says he was hesitant to act in times of war. But the influx of people returning to Kyiv as hostilities there subsided convinced him that it was necessary to move on.

In his words, “You continue to live, although you do not forget that there is war. The main question is how can actors be helpful.”