IND vs SA, 2nd T20I: India skipper Rishabh Pant said his team should have got 15 more runs after scoring 148 for 6 against South Africa, who chased down the target with 10 balls to spare. 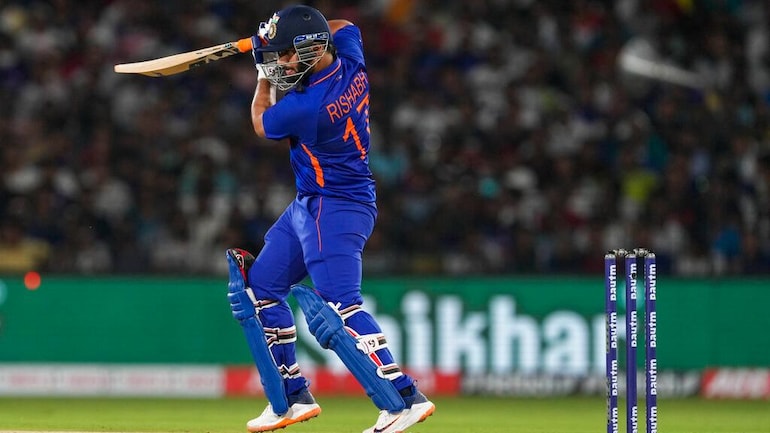 India captain Rishabh Pant expressed regret over his team’s poor batting performance after his team’s second consecutive defeat in the five-match T20I series against South Africa in Cuttack. Pant heaped praise on Heinrich Klaasen and Temba Bavuma for the South African batting duo, while he expressed regret over their bowler’s inability to pick up wickets in the second half.

“We were 10-15 runs short. Bhuvi and the pacers bowled well in the first 7-8 overs. But after that, we weren’t up to the mark. In the second half, we needed wickets but we could.” Rishabh Pant said in the post- They (Klaasen and Bavuma) batted really well. Match presentation ceremony.

Needing 149 runs to win on a hot and humid day in Cuttack, South Africa rode Klaasen’s fourth T20 fifty to chase down their target in 18.2 overs and lead the five-match series 2-0. Gave. South Africa’s bowlers, led by pacer Kagiso Rabada, set up victory by restricting India to 148-6 after deciding to field first.

Klaasen absorbed the pressure and moisture with his clean hitting. He made his 50 off 41 balls and took the Indian attack apart to make the target simple for the company with in-form David Miller.

The tourists suffered a pre-match setback when wicketkeeper-batsman Quinton de Kock was ruled out with a hand injury, but Temba Bavuma’s team kept the pace with their opening win. The third match is in Visakhapatnam on Tuesday.