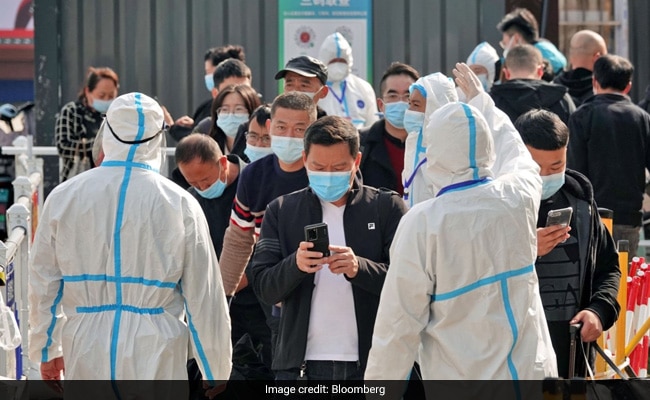 New Delhi:
A new coronavirus variant – B.1.1.529 – has been red-flagged by scientists globally as containing an alarmingly high number of spike mutations that could make the virus more resistant to vaccines, increase transmittance and can cause more severe symptoms.

Here are 10 things to know about the new COVID-19 version:

With input from AFP, Bloomberg, Reuters

Even children do not repeat mistakes…: PM Modi slams BJP MPs for low attendance in Parliament