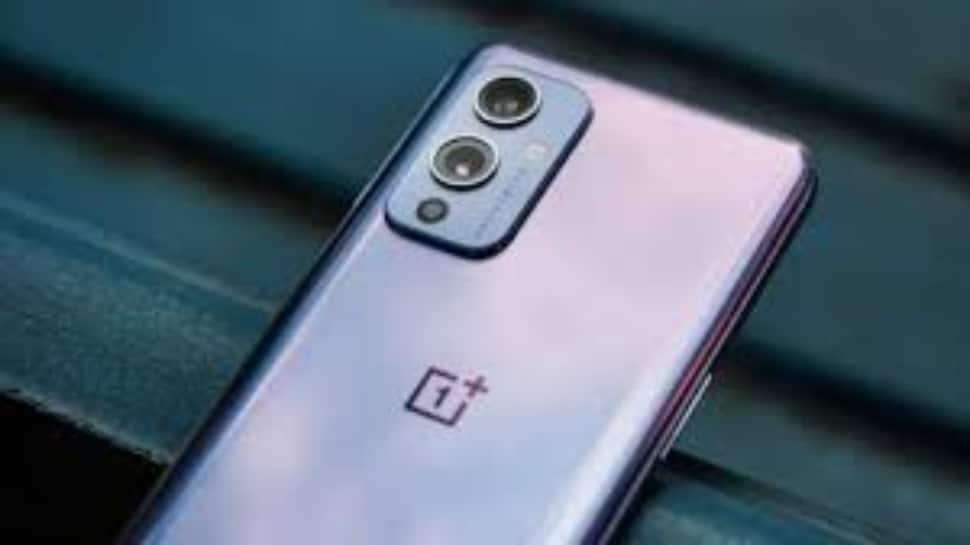 New Delhi: OnePlus is all set to launch new products in the country in the near future. OnePlus 9R could be the next OnePlus smartphone to arrive in India next month. OnePlus 9RT was recently introduced by the Chinese smartphone maker, and the same model is likely to appear in India soon.

OnePlus usually releases its phones first in India, but this was not the case with the 9RT. Actually, the phone is about two months late, due to which Indian customers are disappointed.

The company has not yet revealed the actual unveiling date, so these are just rumours. According to the latest rumours, the OnePlus 9RT will be launched in India on December 16.

According to the rumors and leaks doing the rounds on the internet, the OnePlus 9RT will be launched in India under a different name. But why is it so? Well, the company is probably trying to avoid negative pressure for releasing the phone so late in the country. On the other hand, consumers are also aware of this. It should be noted that the corporation has not yet confirmed the final retail name.

Apart from the name, the OnePlus RT is believed to have the same set of features as the OnePlus 1. This suggests that the smartphone will include a 6.62-inch FHD+ OLED display with 120Hz screen refresh rate and a punch-hole camera.

The smartphone is powered by Qualcomm Snapdragon 888 octa-core processor and comes with a 4500mAh battery that supports 65W fast charging out of the box.

The OnePlus 9RT (OnePlus RT Indian model) packs a 50MP primary sensor, a 16MP wide-angle lens, and a 2MP macro lens in terms of camera specifications. The phone has a 16MP selfie camera for selfies and video calls.

While we don’t have a fixed price of the OnePlus RT in India, rumors and leaks mean that it will be under Rs 50,000. We will have to wait till next month for the official pricing announcement of the brand.