Soon after Toyota took the wraps off its upcoming hybrid SUV – Urban Cruiser Hider, Maruti Suzuki announced that it has started accepting pre-orders for the Grand Vitara. Although the Indian market is familiar with this name, but this time it is going to be based on the Toyota Urban Cruiser Haider. The upcoming Maruti Suzuki Grand Vitara is set to break cover on July 20 and can be pre-booked for an amount of Rs 11,000 at the nearest Nexa dealership or through the company’s portal. However, the question that remains unanswered is – what exactly will the Maruti Suzuki Grand Vitara be like? Well, read on to know everything about it.

The upcoming Maruti Suzuki Grand Vitara is going to be the company’s first robust hybrid product in the Indian market. It will use Atkinson bicycle motor displacing 1.5L working volume. The engine will be coupled to an electric motor to develop a combined output of 115 PS. Also, a 105 PS 1.5L NA petrol motor will be available on the lower trims. The hybrid variant will also be available with the option of an AWD layout.

The Grand Vitara will take inspiration from the recently unveiled Toyota Urban Cruiser Haider. The mid-size SUV is expected to be slightly bigger than its flagship rival – the Hyundai Creta. Apart from this, it will come with vertically-split headlamp design. The overall stance of the Grand Vitara will remain quite SUV-like. 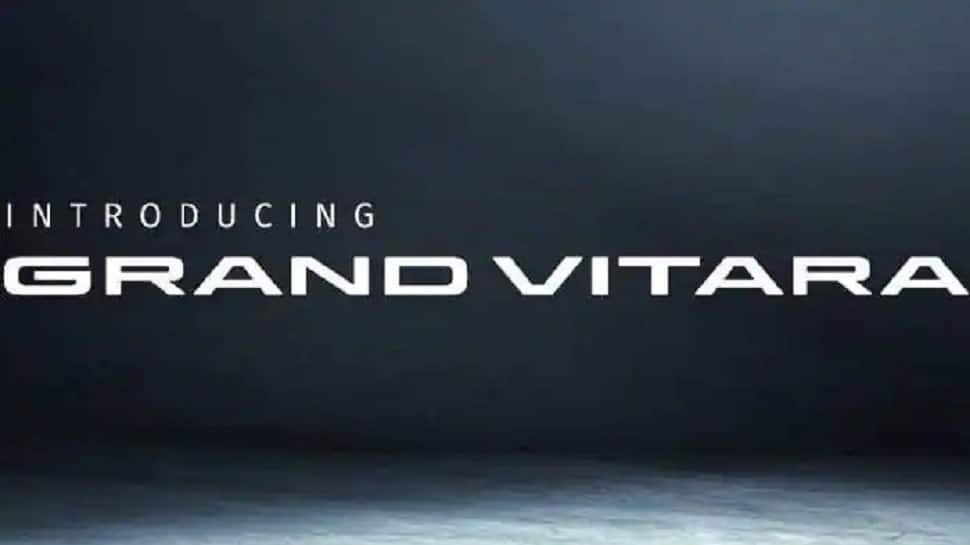 The equipment list on the upcoming Maruti Suzuki Grand Vitara will be a long one. It is likely to come with a panoramic sunroof, HUD, 360-degree parking camera, 9-inch touchscreen infotainment unit and more. In fact, the safety kit on the Grand Vitara will include 6 airbags, traction control, hill hold assist and more. Creature comforts like climate control, power windows, cruise control and ambient lighting will be part of the package.

In keeping with Maruti Suzuki’s tradition of smartly pricing its offerings, the country’s largest automaker can expect an ex-showroom price of Rs 10.50 lakh for the upcoming C-segment car. The top-spec Strong Hybrid variant could cost around Rs 20 lakh. The SUV is expected to go on sale officially by the festive season this year.

When Shweta Bachchan Was Beaten Up By Mother Jaya Bachchan