Velana International Airport in Maldives was under heavy guard on Wednesday night as Gotabaya Rajapaksa is expected to leave for Singapore soon. 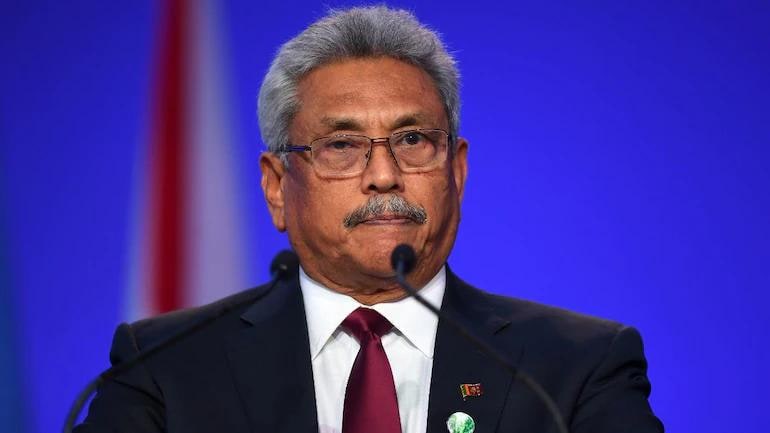 Tight security was tightened at the Velana International Airport in Maldives on Wednesday night as Sri Lankan President Gotabaya Rajapaksa is soon to leave for Singapore from the Maldives. 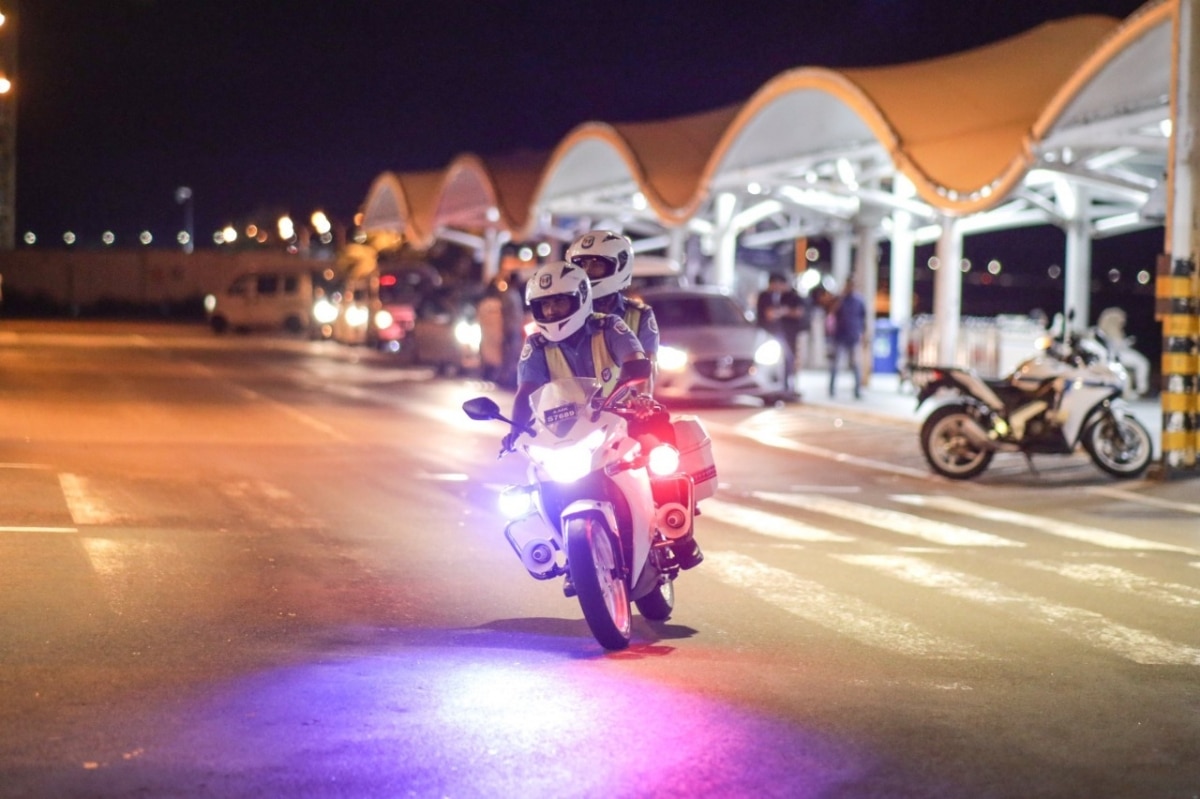 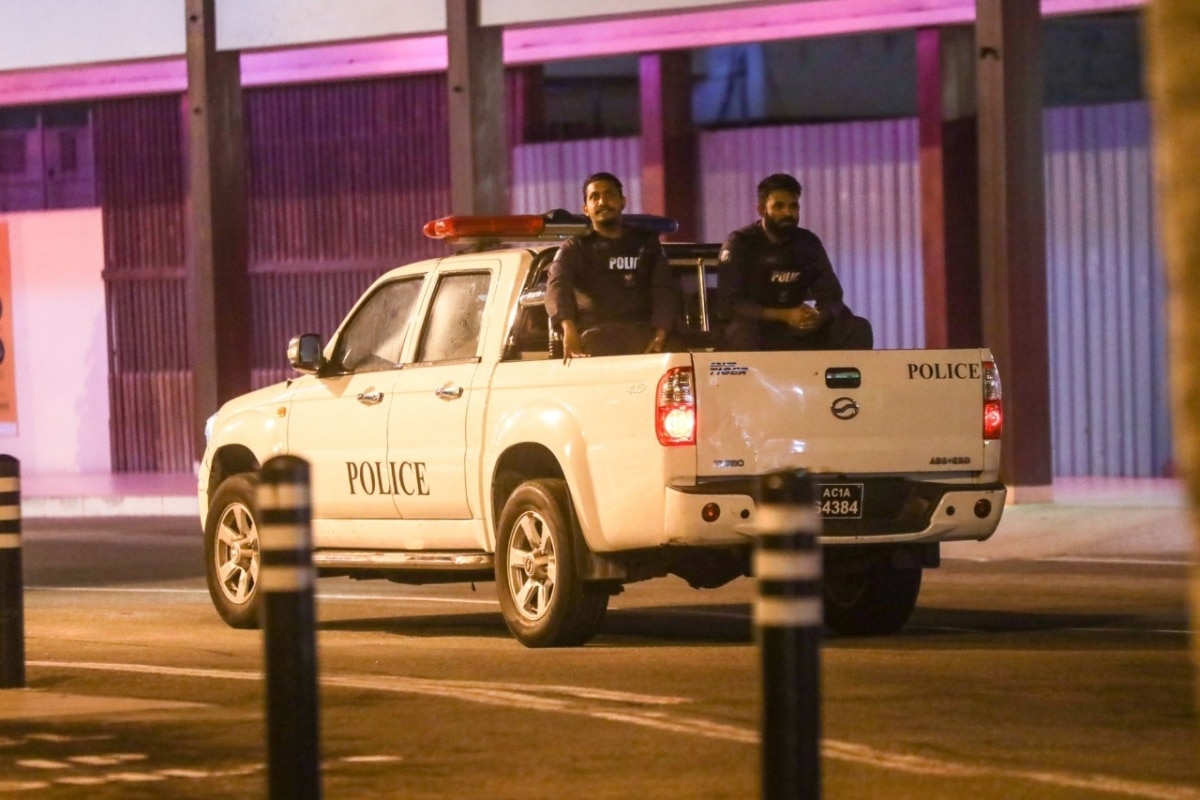 In a likely prelude to his resignation after months of widespread protests against the island nation, the beleaguered president left his country for the Maldives early Wednesday Worst economic crisis ever. The source, who spoke on condition of anonymity due to the sensitivity of the subject, said Rajapaksa may send his resignation to the Speaker of the Sri Lankan Parliament once he reaches Singapore. Reuters reported.

Meanwhile, according to reports, the journalists who were waiting near the VIP terminal of Velana International Airport were escorted by the security officials.

A state of emergency was imposed across Sri Lanka on Wednesday after Gotabaya Rajapaksa fled the island nation.

Kajol REACTS to daughter Nysa Devgan getting trolled, says ‘you are famous if you are trolled…’

When Shweta Bachchan Was Beaten Up By Mother Jaya Bachchan