New Delhi: Aamir Khan’s much awaited film ‘Lal Singh Chaddha’ is gearing up for release and there is a lot of excitement among the audience as the film hits the theaters. Aamir Khan who plays Laal Singh Chaddha will be seen donning several hats at different stages in his professional life, one where he runs across the country for long stretches of time.

While the idea of ​​the long-running ‘Lal Singh Chaddha’ sounds exciting to the audience, Aamir has crossed his limits while shooting for the sequence. When Khan started shooting for the long-running sequence, his knee was injured, and he was undergoing physiotherapy. Still, despite all odds, he picked up the phone. The actor was constantly on painkillers to avoid running pains.

Aamir Khan opted to run despite the injury, the reason being the delay in shooting due to the pandemic. The shooting of Laal Singh Chaddha was constantly being postponed and Aamir Khan did not want to wait for the shooting of this long sequence. The shoot turned out to be very grilling and over-taxing but the star did not give up and gave her best shot. 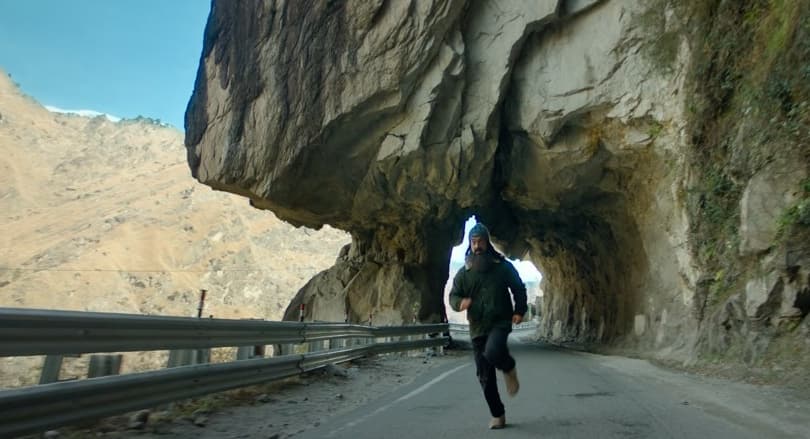 The ‘running sequence’ of the movie Laal Singh Chaddha is one of the most talked about scenes. In this sequence Lal Singh Chaddha runs for years, passing through every picturesque place in India, and achieves another milestone in his life.

World ‘Must Not Forget’ Afghan Women and Children: United Nations