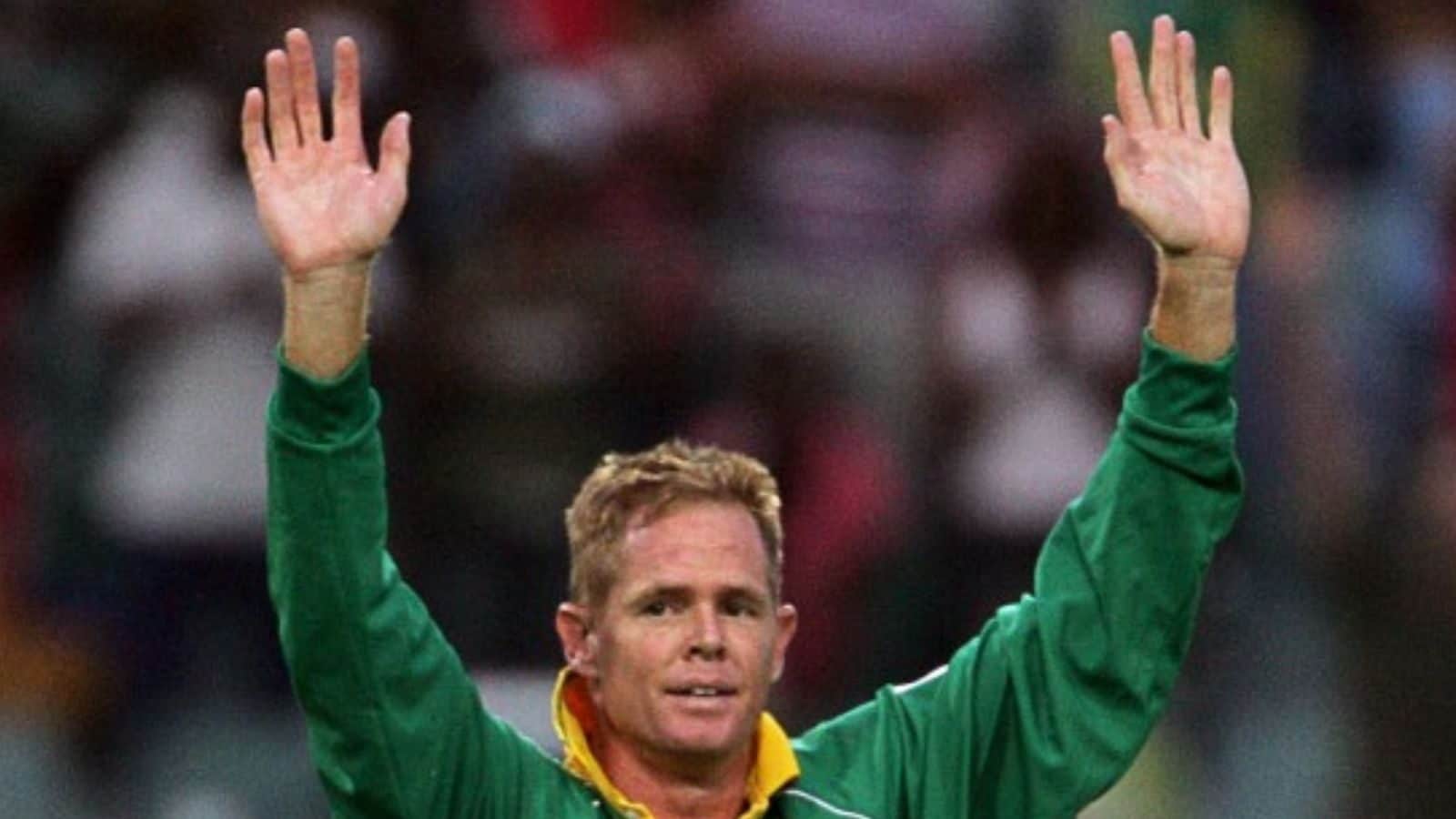 I remember when I first came to know about being inducted into the ICC Hall of Fame. I was in Canterbury, and I remember opening it up, reading slowly and getting that incredible feeling of what a privilege it was. It’s not something we dream of when we start our careers, but for me, it comes from a deep desire to be the best we can be every day.

“The fact that you, Shaun, will be joining me, Barry Richards, Jacques Kallis, Aubrey Faulkner and of course your uncle Graeme, is a very proud moment for all of us in South African cricket. Your being there, and deservedly, makes all those sacrifices and actions, leg aches and body ache worth it. ,

“I still remember the first time I met you. Malcolm Marshall was playing for Natal and in 1994 and we played against them in the day-night final. I remember Malcolm bowling from one end and red This hairy youngster was bowling from the other end. Since then your position in Proteas cricket will be ignited.

“Of course, Pollock’s name is huge in South Africa. It meant that even as a youth, there was so much pressure on your shoulders to be successful. You had to complete the mission and follow in the footsteps of Graeme and your father Peter And the entire nation had to watch. You have done that and many more and I know they and the rest of your family will be so excited that you are being added to this list of great players of cricket.

“You’ll forgive me for saying you were cool when you first came to the South African team in 1995, but that didn’t last long. We soon got to see the real Shaun Pollock, a great leader, but a prankster. I can’t forget the time you and a certain Lance Klusener left a dead fish in the aircon vent of our hotel room in Sri Lanka, undiscovered for three days, but surely Wasn’t unmarked. Thankfully we have our backs on you, but needless to say, those tours with you were never boring.

“What I admire a lot about you is the way you were able to adapt your game. When you first came into the Proteas team, you were this fast bowler who could terrorize the batsmen, but despite injuries later in your career, you always managed to be effective, even if you didn’t have the pace before. It was, and that is a remarkable quality. You were our Glenn McGrath, the kind of bowler who could lock one end and let the rest of us free on the other. I think that’s why we had an opening bowling partnership to complement each other. We can throw the ball at you and say ‘see you tonight’. You’ll pile up the dots on one end and then I’ll have the license to express myself. Where my style was to combine control with pace, you did it with swing, getting so close to the stumps that the batsmen had to play almost every delivery. It took incredible stamina and concentration because you didn’t give them anywhere to hide.”

“I think we’ve never been better than when West Indies came to South Africa in 1998/9. Between us we took 52 wickets in a 5-0 series win. There was also a tour of India in 2000 when We won 2-0 and both of us, with the rest of the pace attack and Nikki Boze, just seemed to click.

“You took over the captaincy soon after. After the Hansie Cronje case, there was no question that you were going to be the one to step into the breach. I think we knew from the beginning that you will be captain one day. You got along with everyone and were one of the good guys. Of course, you can be a little hairy when things don’t go your way, but it’s the same for all of us.

“It was really a privilege to be able to share the new ball in Test cricket with you. Taking 421 Test wickets is unbelievable, and who can forget the magic even with the bat. We were spoiled for having you, Jacques Kallis and Lance Klusener on the same team as our respected all-rounders. ,

“We don’t see each other very often, but I just want to wish you well. You have been a wonderful servant to South African cricket who was lucky enough to have another Pollock. You have made your family proud .

Welcome to the ICC Hall of Fame, Poli.