Wimbledon 2022: Three-time Grand Slam winner Andy Murray fails to progress to the second round of Wimbledon after losing to John Isner of America. 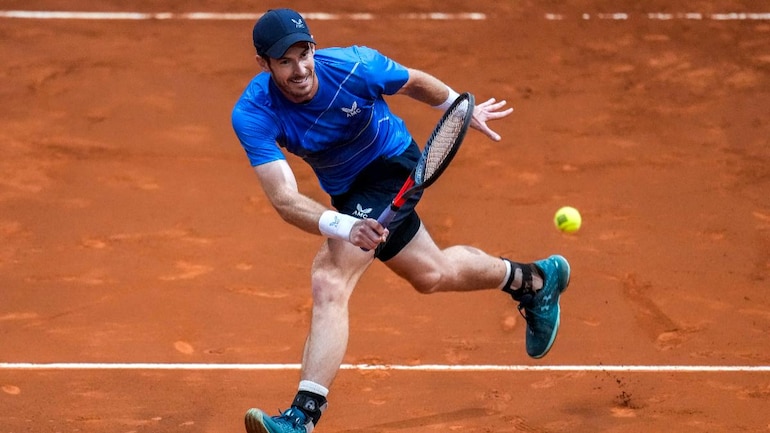 Murray, 35, came into the game after a close match against Australia’s James Duckworth. The veteran lost the first set, but came back to win three sets one after the other, which helped him qualify for the second round.

Against Isner, Murray failed to put his best foot forward and gasped for breath. Murray found himself under a lot of pressure after losing the first two sets.

In the third set, Murray held Isner long enough, taking the game to a tie-breaker, where he came to Trump.

Murray lost his momentum in the third set and found himself on the backfoot. This time Isner did not allow his opponent to gain a foothold in the match.

Isner made an impressive 38 aces and they proved to be a key factor in the context of the game. He also converted two out of three break points against the three-time Grand Slam winner.

Emma Radukanu was another top UK player who failed to advance through the second round. She went down to France’s Caroline Garcia 6-3, 6-3 at center court on Wednesday.

Last month, Radukanu was flattered for cheating in his first appearance at the French Open 2022 at Roland Garros. Back then, she was under a bit of stress due to some injury concerns. After winning the first round match in SW19, Radukanu could not make good progress.