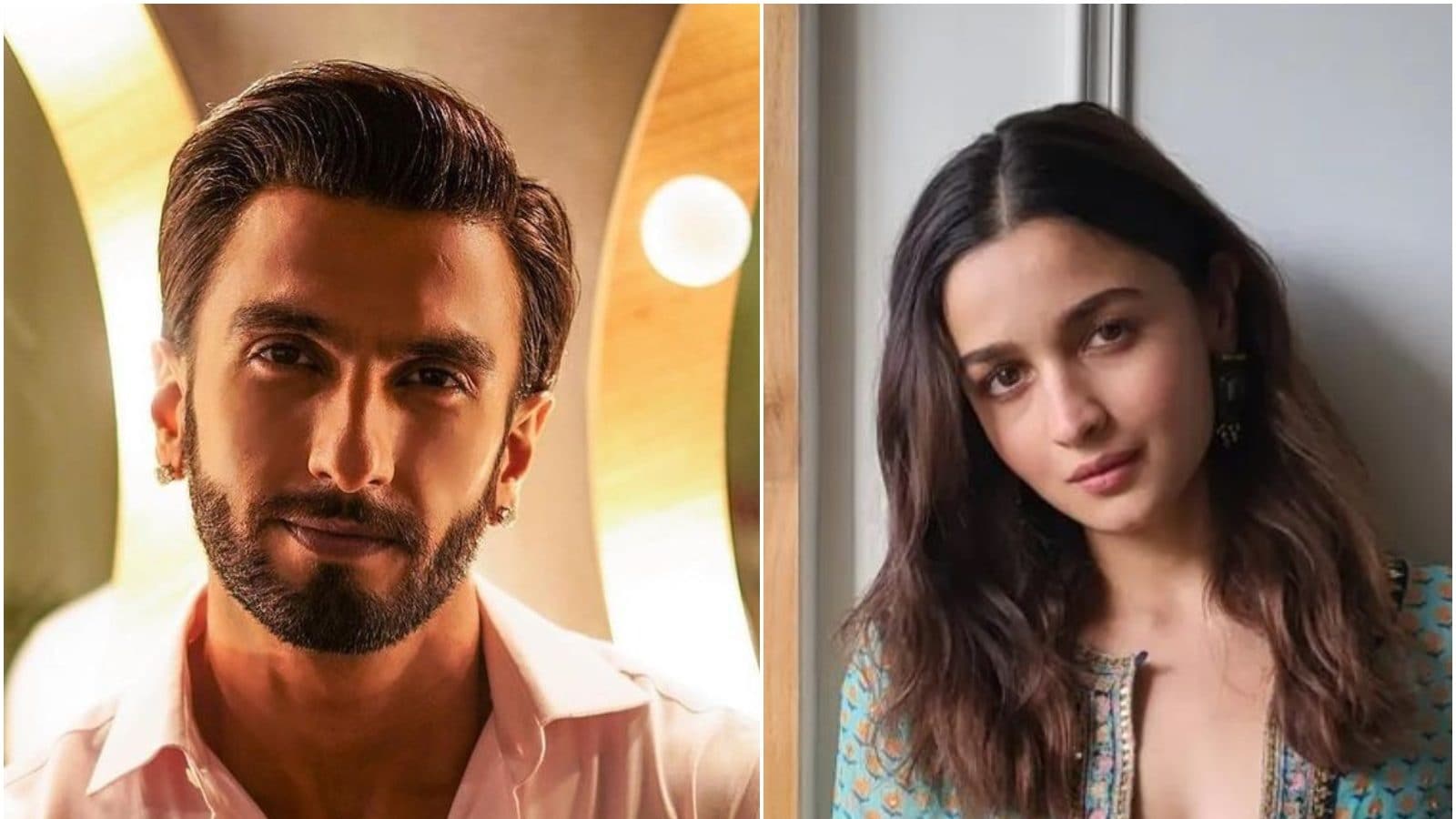 Brown Munde fame singer AP Dhillon is in India Played for his first tour in the country and most recently in Gurugram for a crowd. interesting, Alia Bhatt And Ranveer Singh also appeared in the concert. The actors took time off from the shooting of the upcoming film Rocky Aur Rani Ki Prem Kahani in New Delhi.

A video was shared on social media, in which Alia and Ranveer are seen grooving to Dhillon’s songs as he plays to a crowded crowd. As winters are knocking in the heart of the country, both Alia and Ranveer were seen in warm clothes to suit the weather. Alia wore a black leather jacket and Ranveer wore a funky denim jacket to beat the chill.

In another video, Alia is seen interacting with a fan during the show. Fans and Alia are seen chatting about how they met earlier and the Gangubai Kathiawadi actress says, “I remember your face.”

These videos are winning the hearts of fans on social media. Just have a look.

Rocky and Rani’s love story is a Dharma Productions film which started shooting in August. The film is being directed by Karan Johar and Saif Ali Khan’s son Ibrahim is one of the ads for the project.

Apart from Ranveer and Alia, the film also stars Dharmendra, Jaya Bachchan and Shabana Azmi. News18 had earlier revealed how Dharmendra will have a love triangle track with Jaya and Shabana.

This is the first time Dharmendra and Shabana will work with Karan, while Jaya has been a part of his directorial venture Kabhi Khushi Kabhie Gham, which released in 2001.

“The film is a trademark Karan Johar romantic drama. All three veteran actors play pivotal roles in the film. The film is going to be a mature love story and it will showcase a love triangle between three veteran actors. Dharmendra, who is called the He-Man of Bollywood, will be seen playing a romantic character. He will be seen in an avatar he has never been seen before,” multiple sources confirmed to News18.