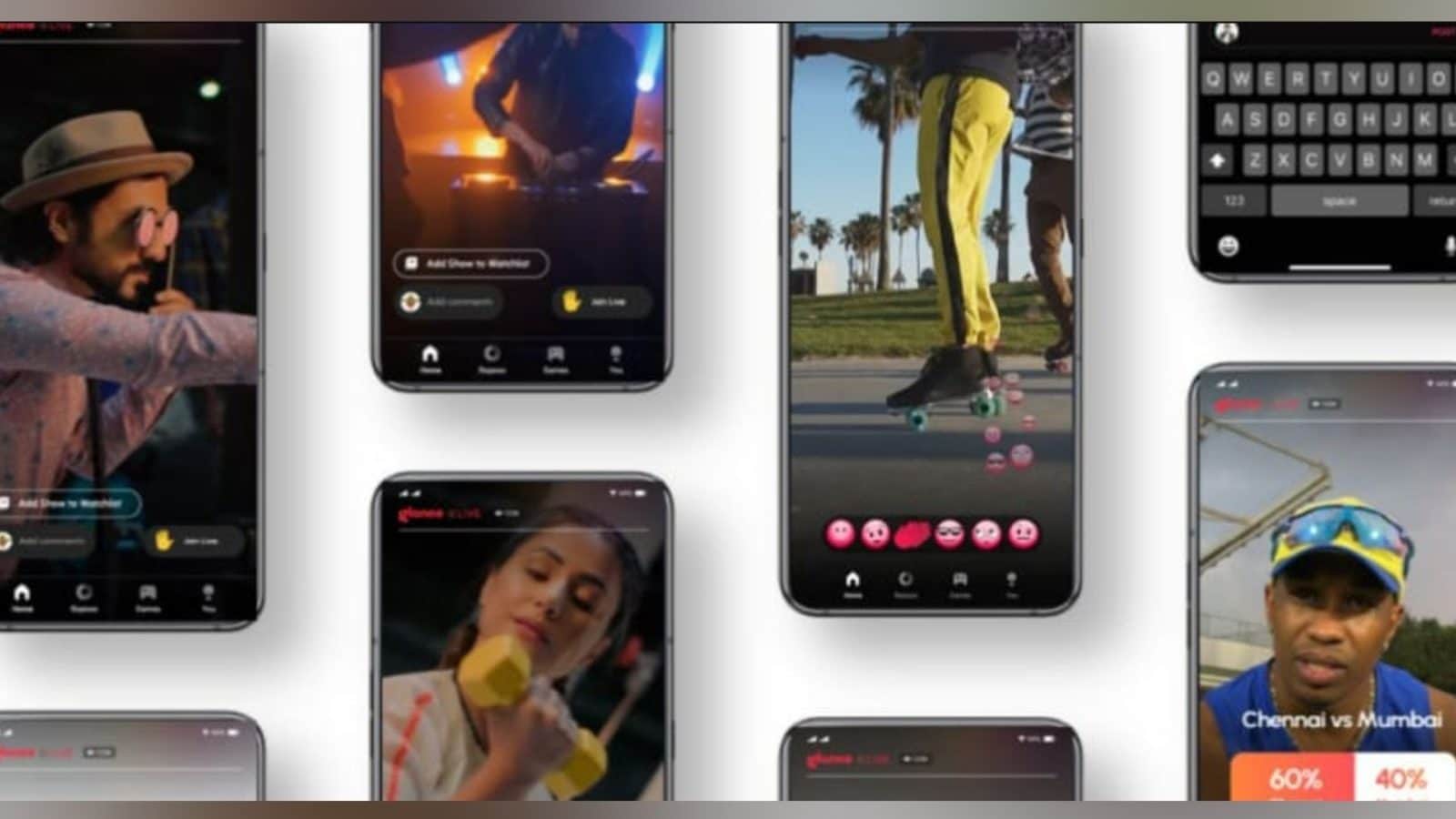 What if a smartphone owner had a secret to display a news read on the lock screen? Indian app Glance is adopting this approach. The app provides wallpaper stories to its users which lets them find the latest news at a glance.

Believe it or not, we watch our phones a lot. According to the site Elite Content Marketer, forty-eight times a day to be exact. While health experts are encouraging us to stop looking at our smartphones so much for our own good, some start-ups like Glance are using this “bad habit” to keep us informed of the latest news.

Since 2019, the company has been feeding the lock screen with interactive content related to sports, pop culture, and video games, along with news. It’s a formula that seems to be working as Glance claims to have over 150 million active users in India and over 25 million in Southeast Asia.

And the firm is not content to stop there. The startup announced in late October that it would be collaborating with manufacturer Realme to power its phone’s lock screen with multilingual, personalized content. The partnership should deploy to around 30 million smartphones in India and 7 million in Indonesia by the end of next year.

winning the battle for attention

,[Realme] It is particularly popular among youth, who make up the majority of Glance’s user base. Given its demographic and technological strength, we believe that Realme is a great partner for us to grow in these markets,” Aditya Goel, Vice President and General Manager, Strategic Distribution Partnerships, Nazar, said in a press release.

Surveys show that most young Asians follow news on their cell phones. This is the case for Indonesians between the ages of 25 and 34, and 72% of Indians of the same age, according to the latest edition of the Reuters Institute’s “Digital News” report. But they don’t necessarily go to news sites to do so: many of them consult platforms like Facebook and YouTube to get information or stumble upon some news in their group chats on WhatsApp – a phenomenon that affects their lives. The credibility of the news being watched by is not without danger.

The display of quality news sources on the phone’s lock screen allows more people to follow the news easily. “In the battle for attention, news must necessarily come to users, not vice versa,” Christine Francisca, managing editor of Glance Indonesia and researcher at the Reuters Institute, wrote in a report. Other start-ups such as Upday are on the same page and are increasingly partnering with smartphone makers to get the app pre-installed on their new models. It remains to be seen whether the phone owners will remove them as soon as they get a chance.