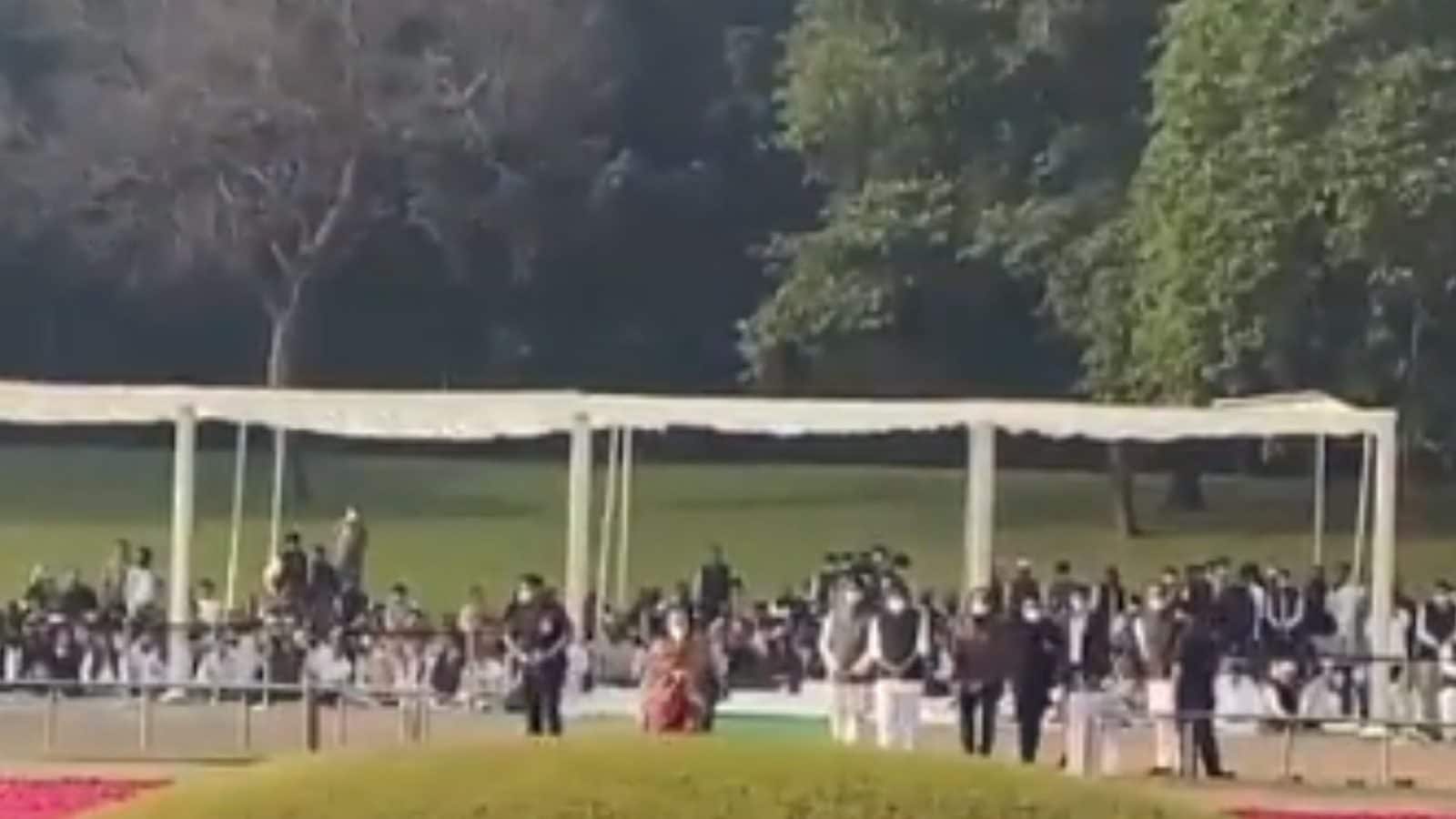 Several Congress leaders on Sunday paid tributes to Jawaharlal Nehru on his birth anniversary, with the party hailing the country’s first prime minister as a visionary who laid the foundations of modern India. Congress President Sonia Gandhi paid floral tributes at Shanti Van in New Delhi, while several party leaders paid heartfelt tributes to the Congress veteran on social media.

Paying tribute to Nehru, senior Congress leader Kapil Sibal said, “We are the children of our republic whom he nurtured and nurtured. He built the institutions of the future. He celebrated diversity which is our strength.” “We should worry that what he stood for is slowly collapsing!” he said. The Congress, on its official Twitter handle, paid a heartfelt tribute to Nehru.

“The hero of our freedom movement, the visionary who laid the foundation of modern India, the fearless nationalist who stood up for the cause of India, the inspirational man who changed the thoughts of generations, Pandit Nehru was a true son of Mother India.” said the party.