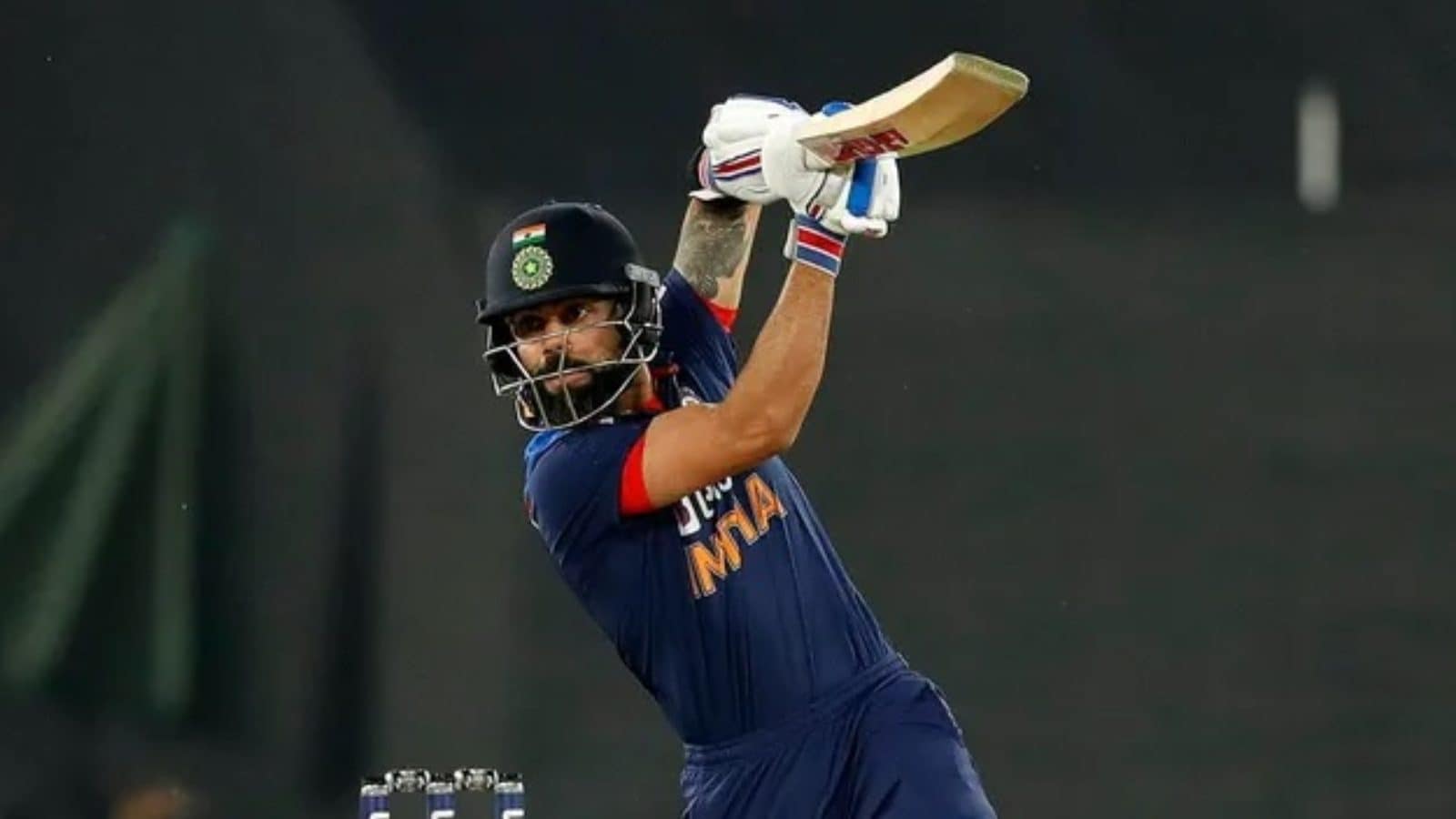 Former Pakistan pacer Mohammad Amir praised for Indian captain Virat Kohli There is for all to see. Amir, who is currently trading his way up for Bangla Tigers in the Abu Dhabi T10 League, recently shared that though he never faced issues while bowling to Kohli, he believes That he is one of the best batsmen of this generation.

Further in the interview, the 29-year-old named two Australian players who gave him a challenge while bowling. Amir named former Australia captain Steve Smith as a difficult batsman to bowl from the current lot and another named retired Australian all-rounder and occasional captain Shane Watson.

Recalling his international playing days, Amir said that he found it challenging to bowl against Watson. “Watson was a very difficult player to bowl to in white-ball cricket when I played in 2009, but now I feel Smith because I don’t understand how he bats.”

“I bowl him outside, he will flick it to the leg-side, if I throw him over leg, he will make room and drive to cover that bowl,” he continued. said. “I struggle to understand how Smith actually bats,” he concluded.

Amir had to take the tough call of retiring from the sport at the age of 28, the reason for which is well known. When he announced his retirement from international cricket in December last year, he stunned the cricketing world. The fast bowler has played 36 Tests, 61 ODIs and 50 T20Is for Pakistan.

However, in a dramatic turn of events, Amir said that he would return to international cricket if all his concerns were addressed. In June this year, he reportedly met erstwhile Pakistan Cricket Board (PCB) chief Wasim Khan, the two held talks ahead of the second leg of the Pakistan Super League and Khan assured them that their concerns would be addressed.