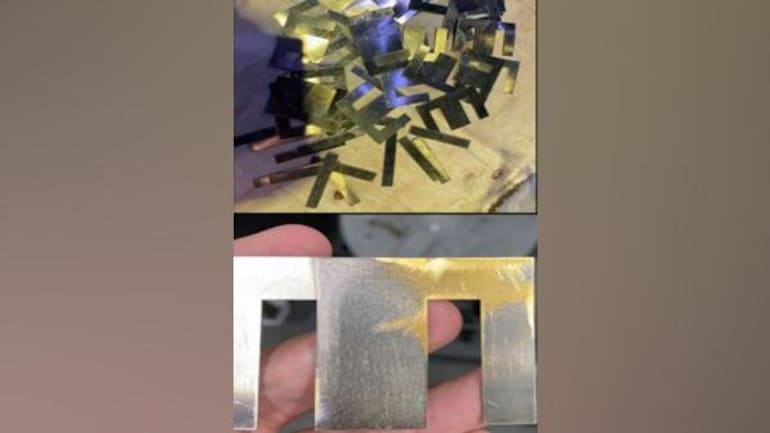 The Directorate of Revenue Intelligence (DRI) arrested four foreign nationals and seized 85.535 kg of gold from them.

The recovered gold, which weighs 85.535 kg and is worth around Rs 42 crore, was seized on Friday.

According to a finance ministry release, four foreign nationals involved in smuggling activities have been apprehended and are being questioned.

During searches conducted at several rented properties in Chhatarpur and Gurgaon, four foreign nationals (two from South Korea and one each from China and Taiwan) refined metallurgy to convert smuggled gold into ‘EI’ laminates. techniques were found. In bar/cylindrical form for further distribution.

Intelligence indicated that the gold smuggled as machinery parts was being melted and molded into the shape of bars/cylinders before being disposed of in the local market.

During investigation, electroplating machines fitted with transformers were found in the consignment.

The ‘EI’ laminates of the transformer were found to be gold-coated with nickel, essentially to hide the identity of the gold. About 1 kg of gold was recovered from each of the 80 imported electroplating machines.

Meanwhile, these activities were being conducted by foreign nationals in rented farmhouses/apartments in plush areas of South Delhi and Gurgaon and utmost care was being taken by them to hide the illegal nature of their activities from even their immediate neighbours. .