The BJP has tasked JP Nadda and Rajnath Singh to work with allies and the opposition to find a unanimous candidate ahead of the presidential election. 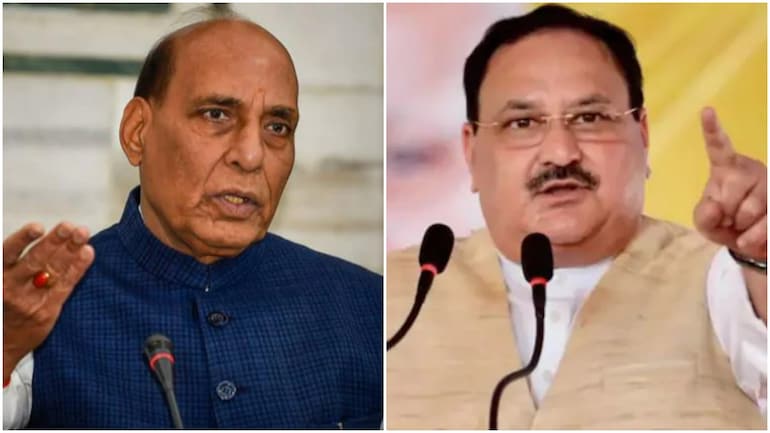 Ahead of the presidential election, the BJP has asked party president JP Nadda and Defense Minister Rajnath Singh to come together with allies and the opposition to come up with a unanimous candidate for the post.

“JP Nadda and Rajnath Singh have been given the responsibility of agreeing on the presidential candidate of NDA, UPA and non-UPA parties as well as independent MPs,” a party release said.

Nominated members of Rajya Sabha and Lok Sabha or Legislative Assemblies of States and members of Legislative Councils are not part of the electoral college and hence do not participate in the Presidential elections.