a picture of Sonam Kapoor Has gone viral on social media. In the photo, the Bollywood actress who is expecting her first child with husband Anand Ahuja is seen holding a newborn baby in a hospital. As soon as the photo surfaced online, netizens assumed that the actress had given birth to their child. However, it turned out that the photo is fake.

Several media reports clarified the photo saying that the pictures are fake and the actress is yet to welcome her child. Check out the photos here: 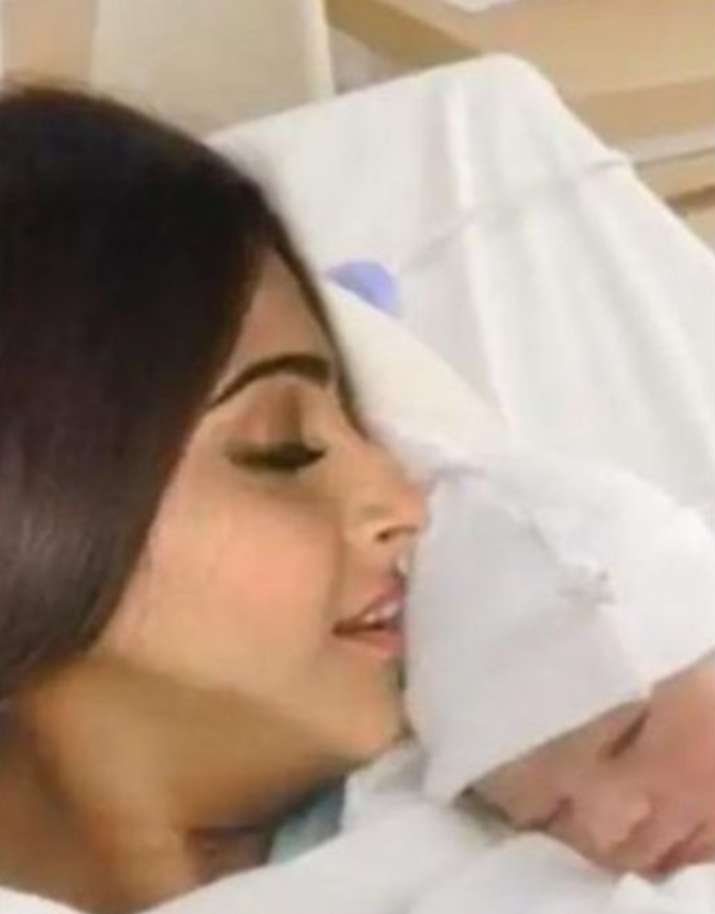 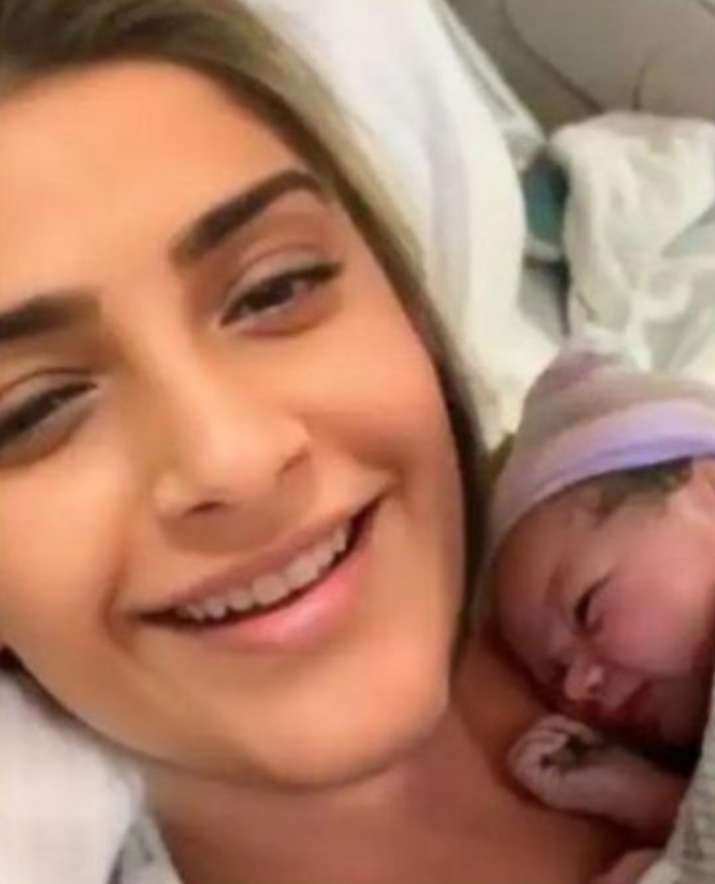 Recently, the actress celebrated her baby shower in London. He also shared some glimpses of it with his fans and followers on social media. Sonam’s sister Rhea Kapoor and many guests who attended the shower were impressed by the arrangements. A sneak peek reveals that the baby shower was held in their garden in London. It also had customized menus, napkins and gifts for each guest. The hand-painted tablecloth next to each guest’s menu also had the ‘Aisha’ star’s name written on it.

Rhea shared more pictures from the shower, featuring dreamy decorations, and a table full of cakes and pies for dessert.

The guests were also given an ivory bag and a necklace bearing the letters of their name. In the pictures and videos shared, Sonam is seen dancing in a pink outfit.

Sonam made the announcement on Instagram, writing: “Four hands. To raise you the best we can. Two hearts. It will beat together with you every step of the way. One family. Who will shower you with love and support. We Can’t wait to welcome you.”

On the work front, Sonam was last seen in the 2019 film The Zoya Factor. she acted with Dulquer Salmaan, The actress then did a cameo Anil Kapoor And Anurag Kashyap’s ‘AK Vs AK’.

Vijay Deverakonda breaks silence on his nude poster for Liger, says ‘I have a body so…’