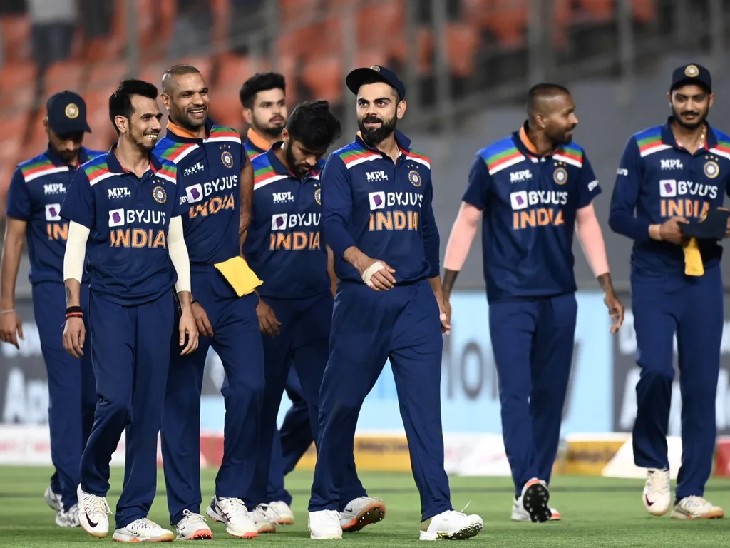 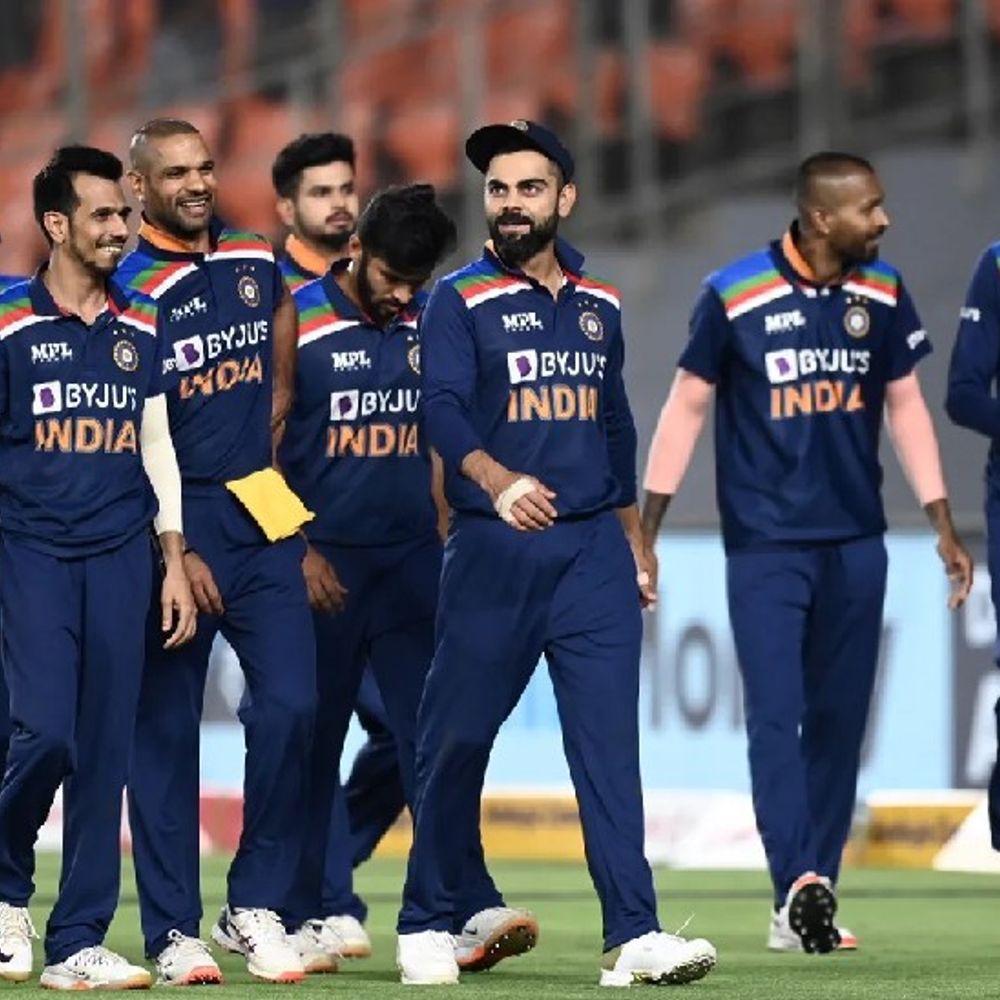 From 17 December to 26 January d. A total of 10 matches are to be played in Johannesburg, Pral, Cape Town and Centurion in Africa. There are to be 3 Test matches, 3 ODIs and 4 T20 matches, but the. Concerns are growing in Africa due to the increase in cases of infection from the new variant. The. India A team is still playing the series in Africa.

Matches can be affected
Of the 10 matches played between India and South Africa, 5 are to be played in Cape Town, 3 in Paarl and 1-1 in Johannesburg and Centurion. The city of Johannesburg is the largest city and capital of Guateng Province. Guateng is currently the most affected by the new variant.

The city of Cape Town is in the Western Cape Province. The focus areas of the new variant include the Western Cape. Apart from these, cases are also increasing in KwaZulu Natal, Eastern Cape. In such a situation, the question arises that how will this series be played?

Mutation made the virus dangerous
The new variant B.1.1.529 has also been found in Botswana. British scientists have warned about this variant. There are 32 mutations in it, due to which even the vaccine is not effective against it. This variant is spreading rapidly by modifying its spike protein.

South Africa’s National Institute of Infectious Diseases said – So far 22 cases of this variant have been found in the country. Scientists have described B.1.1.529 as a variant of serious concern. Dr. Maria Van Kerkhove, technical head of the Corona case at WHO, said – We have not received much information about this variant. Due to multiple mutations, the behavior of the virus is changing and this is a matter of concern.

No case so far in India
No case of the new variant has been reported in India so far. Government sources said that this variant named B.1.1.529 has not been found in any of the samples sent to testing labs across the country. This is news of relief for India. However, it is a matter of concern for India that the new strain has reached Hong Kong.

In view of this variant, the central government has issued instructions at all airports to screen passengers coming from Hong Kong and Botswana. The central government has also instructed the states to take special vigilance. It has also been asked to thoroughly screen travelers coming from South Africa, Hong Kong and Botswana.