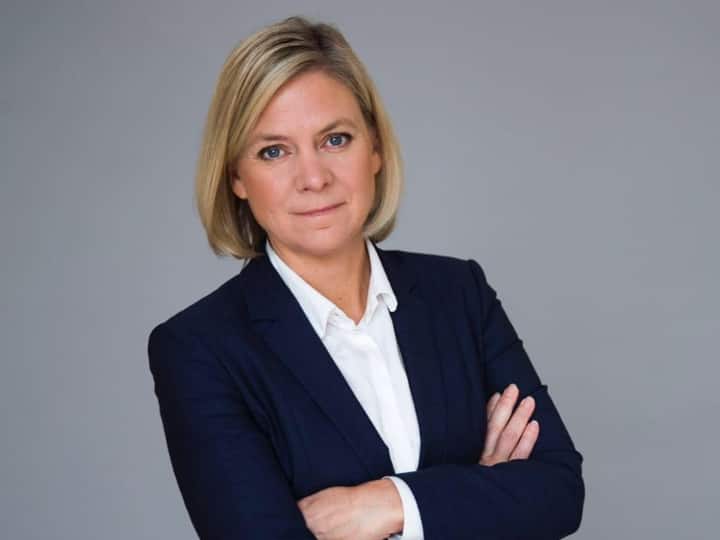 New Delhi: Sweden’s first female prime minister, Magdalena Andersson, stepped down hours after being elected due to a budget defeat in parliament, and her coalition partner the Greens left a two-party minority government.

He submitted his resignation after the government’s own budget proposal was rejected and presented by the opposition, including right-wing populist Sweden Democrats, AP News reports.

Read also: China furious as US invites Taiwan to its democracy summit

According to the report, the budget approved by Parliament focused on reducing taxes and increasing the salaries of police officers.

The Greens party left the coalition saying it could not accept a budget prepared by the far-right, who are also seen as anti-immigrant. Explaining his decision, Andersen, who has served as finance minister for seven years, emphasized that the government should resign once the party is in a coalition government.

In the report, the 54-year-old Social Democrat leader said, “I do not want to lead a government whose legitimacy will be questioned.”

Her appointment as Prime Minister comes 100 years after Sweden granted women the right to vote. Reports also stated that Anderson believes she will be re-elected and this time as leader of a single-party government.

Earlier in the day, 117 lawmakers voted yes for Anderson, 174 rejected his appointment, while 57 abstained and one legislator abstained. Sweden, which is considered one of the most progressive countries in terms of gender relations in Europe, did not yet have a woman at the top, so Andersen marked a milestone.