Dasun Shanaka’s 54 not out off 25 balls helped Sri Lanka avoid a whitewash as they beat Australia by four wickets at Pallekele on Saturday. 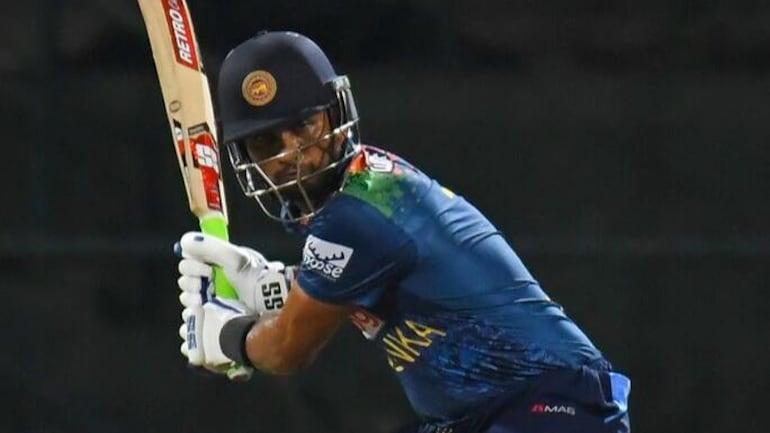 Chasing a target of 177, Shanaka was running on 98/5. The right-handed batsman exploded to put pressure on Australia with Sri Lanka needing 19 runs in Kane Richardson’s last over.

“I am pleased with my performance throughout the series, it was Dasun’s incredible innings tonight,” Finch said after the match.

“We felt the pitch slowed down a bit towards the end of our innings, so we didn’t think it made much difference whether we bat first or second. In general, we are quite comfortable with our side and our options “

Both the teams will start the five-match ODI series at Pallekele from June 14.