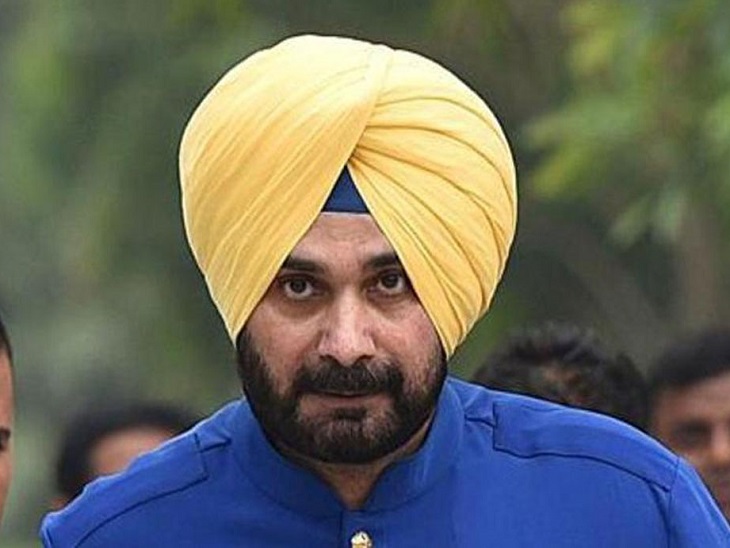 Troubles have not eased on Punjab Congress President Navjot Sidhu’s tweet in the drugs case. On Thursday, Haryana Advocate General Baldev Raj Mahajan held a hearing against him. He heard the arguments of Advocate Parampreet Bajwa, who filed the petition. During this he also saw some judgments.

After this, the next date has been fixed for December 10, postponing the hearing of the case. If this petition against Sidhu is approved by the AG, then the report will be sent to the High Court. After which a contest petition can be filed against Sidhu. In the last hearing, the AG had fixed its hearing on November 25, demanding some more information.

Sidhu tweets before every hearing
According to Advocate Bajwa, Navjot Sidhu is influencing the hearing in the drugs case going on in the High Court. Before every hearing, he tweets that the report of the Special Task Force (STF) will be made public today. In which the names of drug smugglers are written. Through these tweets, Sidhu is seen giving direction to the High Court.

How does Sidhu know whose name is in the sealed report?
He said that no judge reacts directly in such cases. Since he is associated with the High Court, he is filing this petition. He also said that Sidhu repeatedly says which leader’s name is in the report?. He also raised the question that when there is a sealed report in the High Court, how does Sidhu know whose name is in it. Has Sidhu already got a copy of the report? However, there has been no response from Sidhu on this issue so far.