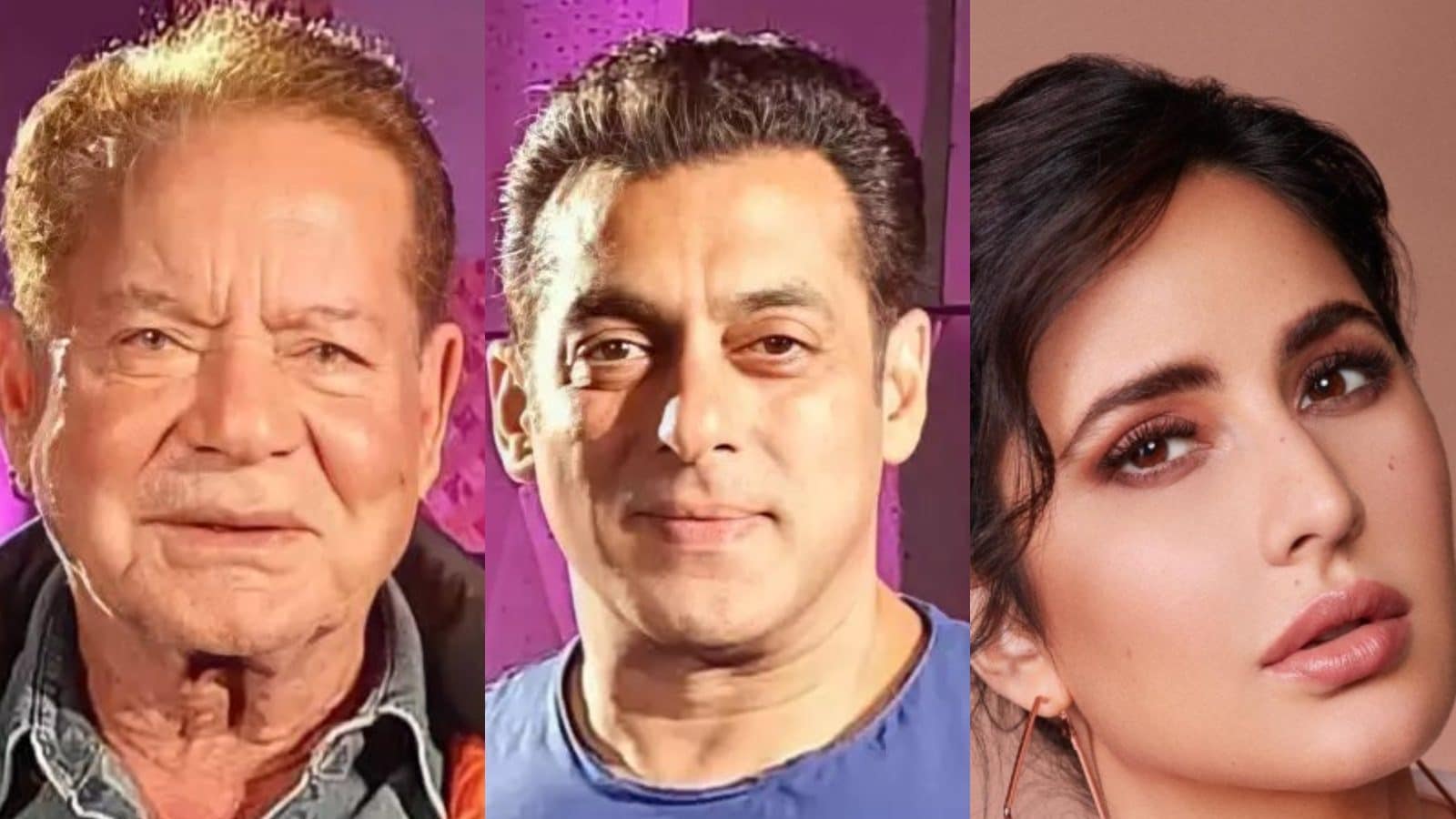 Katrina Kaif and Vicky Kaushal are reportedly busy preparing for their wedding in Rajasthan next month, for which both have taken a break from work. Rumors have been swirling for the past few weeks with claims that the two have decided to take their relationship to the next level by getting married.

in between Katrina Kaif And with Vicky Kaushal’s wedding rumours, fans are wondering whether ex-boyfriend and now close friend Salman Khan will attend the ceremony or not. Now, Salman Khan’s father, veteran screenwriter Salim Khan has reacted to the Katrina-Vicky wedding rumours.

According to Dainik Bhaskar, Salim Khan reportedly said, “What should he say about it as the media is left with only such issues to talk about.”

Will Katrina Kaif and Vicky Kaushal do a court marriage before the Royal Wedding in Rajasthan next week?

As per the latest report, a source close to Katrina told BollywoodLife that the rumored couple will have a court marriage in Mumbai next week before they head to Rajasthan for an elaborate wedding ceremony at an exotic resort near Ranthambore. According to a close friend of the two, two wedding ceremonies are planned in Rajasthan.

Speculations of their impending wedding intensified after Katrina Kaif and Vicky Kaushal were spotted together at celebrity manager Reshma Shetty’s office on Diwali. She reportedly did a Diwali roka ceremony at director Kabir Khan’s house. It was reportedly an intimate affair by the couple’s side with only close family members. Katrina’s mother, Susan Turcot, her sister, Isabelle Kaif and Vicky’s parents, Sham Kaushal and Veena Kaushal and brother Sunny Kaushal were present at the ceremony.

It is being told that Vicky and Katrina’s wedding will be celebrated from December 7 to December 9 at Six Senses Fort Barwara, a resort in Sawai Madhopur, located just 30 minutes away from Ranthambore National Park in Rajasthan. The bride and groom are expected to wear Sabyasachi’s clothes.