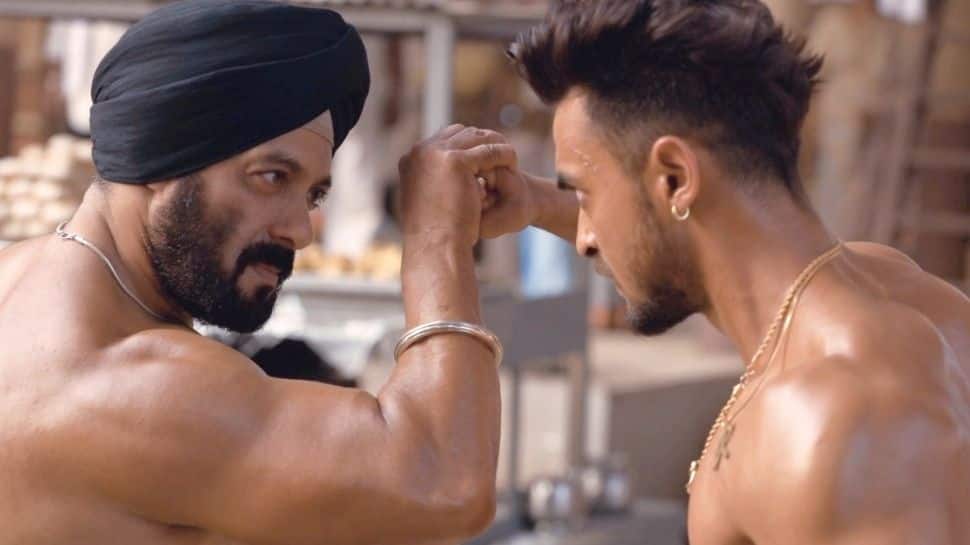 Netizens have praised the film for its powerful dialogues, unique character of Salman Khan and commendable physical transformation of Aayush Sharma.

Many compared it to ‘Satyamev Jayate 2’ directed by Milap Zaveri and said that ‘Antiem’ may beat John Abraham’s action, as the former has more traction.

And finally, now I can say that Salman Khan is back with a bang. Take a look at IMDb ratings, Satyamev Jayate 2 beware Salman Khan is coming. #Salman Khan #AntimReview #AntimTheFinalTruth pic.twitter.com/uQtZmpO3AW

absolutely incredible how #AyushSharma Has conquered himself through this film, Phenomenal Transformation #Salman Khan is beyond excellent #AntimReview must see it

Antin is a solid entertainer. Salman D is the best thing in a movie. Mahesh has done a good job. Aayush is good as Rahulia. BGM is electrifying. Finally fans and neutral viewers will be happy to see D way #Salman Khan has been introduced. The film will do well on BO.#AntimReview pic.twitter.com/zoRZCxYtuY

This Is the Way Fans and Neutral Viewers Really Want #Salman Khan
Will be presented on the big screen.

Salman is just an introductory and pre-interval sequence

A good movie so far! pic.twitter.com/ePJRdXL0cE

These 3 things together take the whole film to a different level. some scenes remind you #KGF,

The interval blocks and climax are excellent. 3/5 hits.

Antim: The Final Truth, directed by Mahesh Manjrekar, hits theaters on November 26. Salman Khan will be playing the role of a Sikh cop in a film for the first time.

This film is the second film of Salman Khan’s brother-in-law Aayush Sharma after his first film. He will play the antagonist and will face Salman Khan in thrilling action.

The second installment will see John in a triple role avatar alongside Divya Khosla Kumar as the leading lady. Rajeev Pillai and Anoop Soni will also play lead roles.