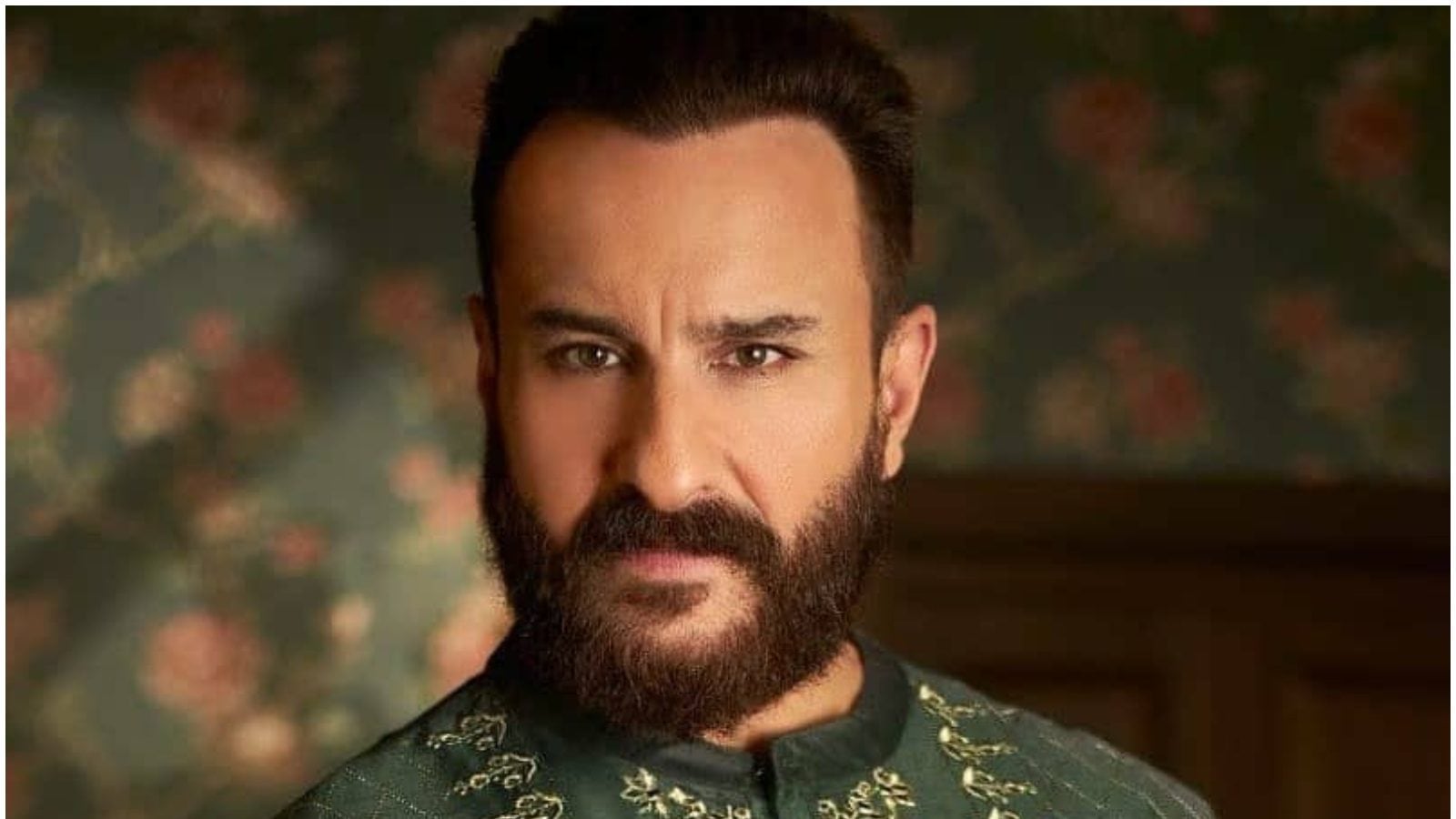 Saif Ali Khan is living a truly royal life. The current Nawab of the former Indian princely state of Pataudi, the actor, has recently returned to Mumbai with his wife after a holiday at their ancestral home. Kareena Kapoor Khan and sons Taimur Ali Khan and Jeh. “Pataudi is a magical place that just traps you. This hotel is like California, which no one wants to leave,” the actor said, adding, “I could spend another month here, but unfortunately I had to come back because I had to go to Kanpur and start my work on the Hindi adaptation of Vikram. Was. Vedha (2017 Tamil hit film starring R Madhavan and Vijay Sethupathi).”

His latest release, Bunty Aur Babli 2, unites him with Rani Mukerji after 13 years (they last worked together in Thoda Pyaar Thoda Magic in 2008) and it was produced by producer Aditya Chopra after some disagreements in the past. It is also a symbol of their union. Saif revealed that Chopra texted him a “ghar wapsi” while signing the film, “I remember Adi sent me this text when we confirmed the film. There were many reasons why we did it for over a decade. Didn’t work together till the time. I was curious to have a good working relationship with Yash Raj Films again and that was one of the reasons to say yes to the film.”

But the most compelling factor that attracted Khan to work in Bunty Aur Babli 2 was the opportunity to play Rakesh Trivedi aka Bunty, who hails from a small town in Uttar Pradesh. “There seems to be a trend of playing small town characters. Things are becoming heartland and rural. Normally I play western urban characters like NRIs (Non-Resident Indians), but I really wanted to explore a small town boy. My instinct said that I should also try my hand at it. It was lovely because Rakesh (in Bunty Aur Babli 2) is full of a grumpy, angry, bored, insensitive man, but he still remains faithful to his wife who is really sweet.”

Talking about getting into the character, Khan says that he didn’t need to do much. “The idea of ​​playing a character for whom the mundan party dance is the highlight of his life and who likes to hide and drink whiskey, helped me get these elements into my character and figure out how to play the character. Had a lot of fun It was lovely to do something different from the normal stuff I do.”

While Khan steps into the role played by Abhishek Bachchan in the first film, which released in 2005, the actor says the character has little to do with the original Bunty. “To be honest, Adi called and said, ‘Things are not working out and we are not able to proceed with the story with the original cast. Would you be interested in being a part of this film after you adjust the role? .’ And I said yes because he is producing the film and he knew what he wanted to do with the franchise and once he knew he was not going to go one way, he took the other route. And I have a very practical approach to it.”

Khan, who has been a part of the industry for nearly two decades, has played a variety of roles in his career searching for both the protagonist and the protagonist. The actor though wants to do some films that he can watch with his kids, “I was on vacation with Taimur and Kareena watching The Mummy and the fact that we could all live under the blanket and be as a family Could watch this movie, I realized it’s a huge market. If you can, promise entertainment that isn’t so scary or upsetting and that has a little bit of thrill where your baby holds your arm a little tighter. So I guess I’m looking forward to doing good, lovely family comedy films in the future.”