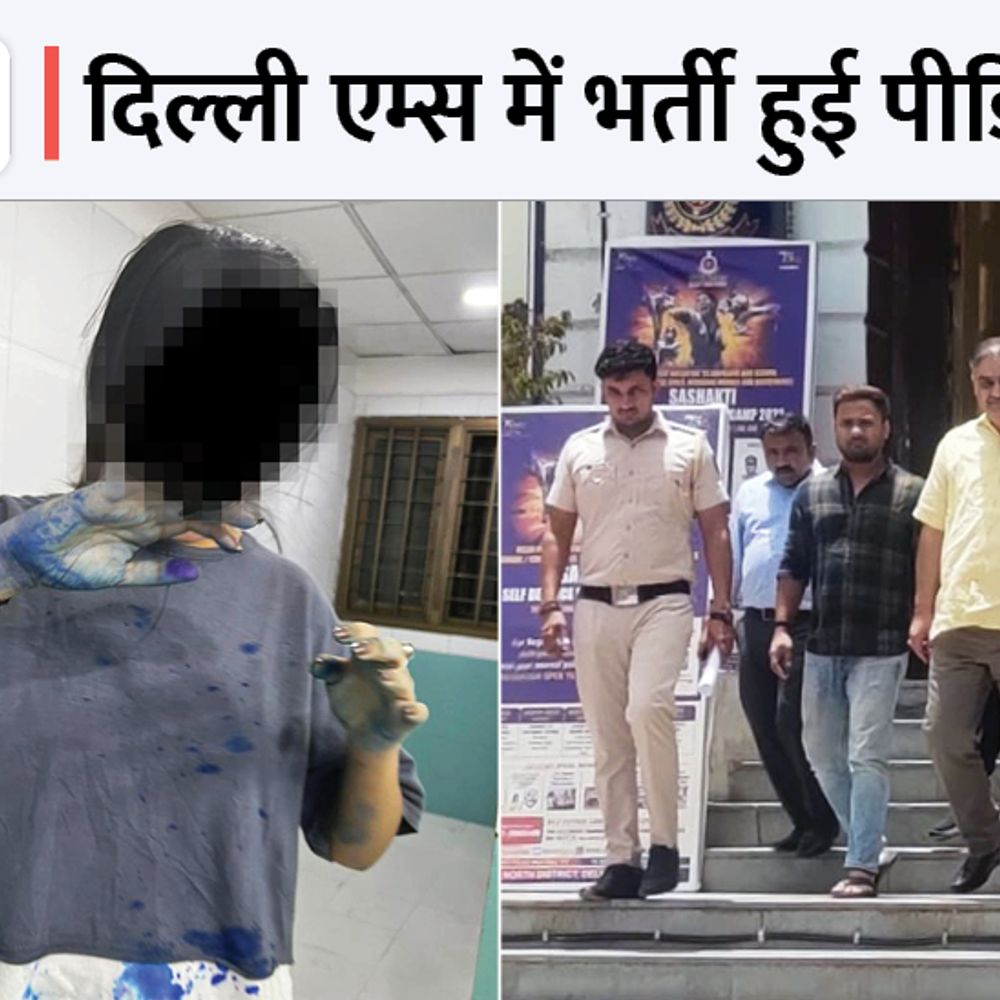 An attempt has been made in Delhi to attack the girl who accused the water supply minister Mahesh Joshi’s son Rohit Joshi of rape. Something was thrown at the victim’s face in Delhi’s Okhla at around 9:30 pm on Saturday night. The victim was then admitted to the trauma center of AIIMS. Where his treatment was going on till late night. Victim says – Her face is burning and has become worse. However, it was not confirmed what kind of chemical was thrown on the face.

The victim told that around 9:30 pm some miscreants came and left after throwing something on her face. On the way, the miscreants threatened that if he did not withdraw the case registered against Rohit, then he would make it worse. This is just a trailer. At the time of this incident, the victim could not even see how the miscreants had come. The local police were informed after the attack.

Let us inform that a girl resident of Jaipur has lodged a case of rape and blackmailing against Rohit in Delhi police station. The investigation of this matter is going on. At the same time, Rohit has also been granted anticipatory bail in this case by Delhi’s Tis Hazari Court. Earlier on Friday, Rohit was also questioned by Delhi Police for 6 hours. After this his mobile was confiscated on Saturday.

The interrogation lasted till around 4.30 pm. Rohit Joshi is cooperating in the investigation as per the directions of the court. In the evening, the family members of the victim started getting calls to the media persons, in which it is being told that someone has poured flammable material on the girl. Due to this he is admitted in AIIMS.

Rohit has to appear in the police station again tomorrow
Rape case accused Rohit Joshi has to appear before the IO again tomorrow. The IO has yet to answer many questions from Rohit. Questions are also to be answered with Rohit regarding the incident which allegedly happened with the fellow girl.

Screws: Chinese supply chain disrupted due to US ban on imports from Xinjiang, Blinken said – the campaign will continue