Russian President Vladimir Putin will visit Iran next week, the Kremlin said on Tuesday, a day after the US warned that Tehran could provide drones to Moscow for an invasion of Ukraine.

Kremlin spokesman Dmitry Peskov said that during his visit to Tehran next Tuesday, Putin will participate in a tripartite meeting with the leaders of Iran and Turkey – Ibrahim Raisi and Recep Tayyip Erdogan – in the format of the so-called Astana meeting for talks related to Syria. . ,

This will be Putin’s second foreign visit since Russian troops invaded Ukraine on February 24. In June, the Russian leader visited Tajikistan and Turkmenistan, two former Soviet states in Central Asia.

Russia and Iran are the most prominent military and political supporters of Syrian President Bashar Assad. Turkey, on the other hand, has played a role in the Syrian civil war by arming forces opposing Assad, primarily the Free Syrian Army.

This will be followed by Putin’s visit to Iran US President Joe Biden’s visit to Israel and Saudi Arabia this weekDuring which Iran’s nuclear program and deadly activities in the region will be the main topics of discussion.

Peskov told reporters that Putin would also have a separate meeting with Erdogan during his visit to Tehran. 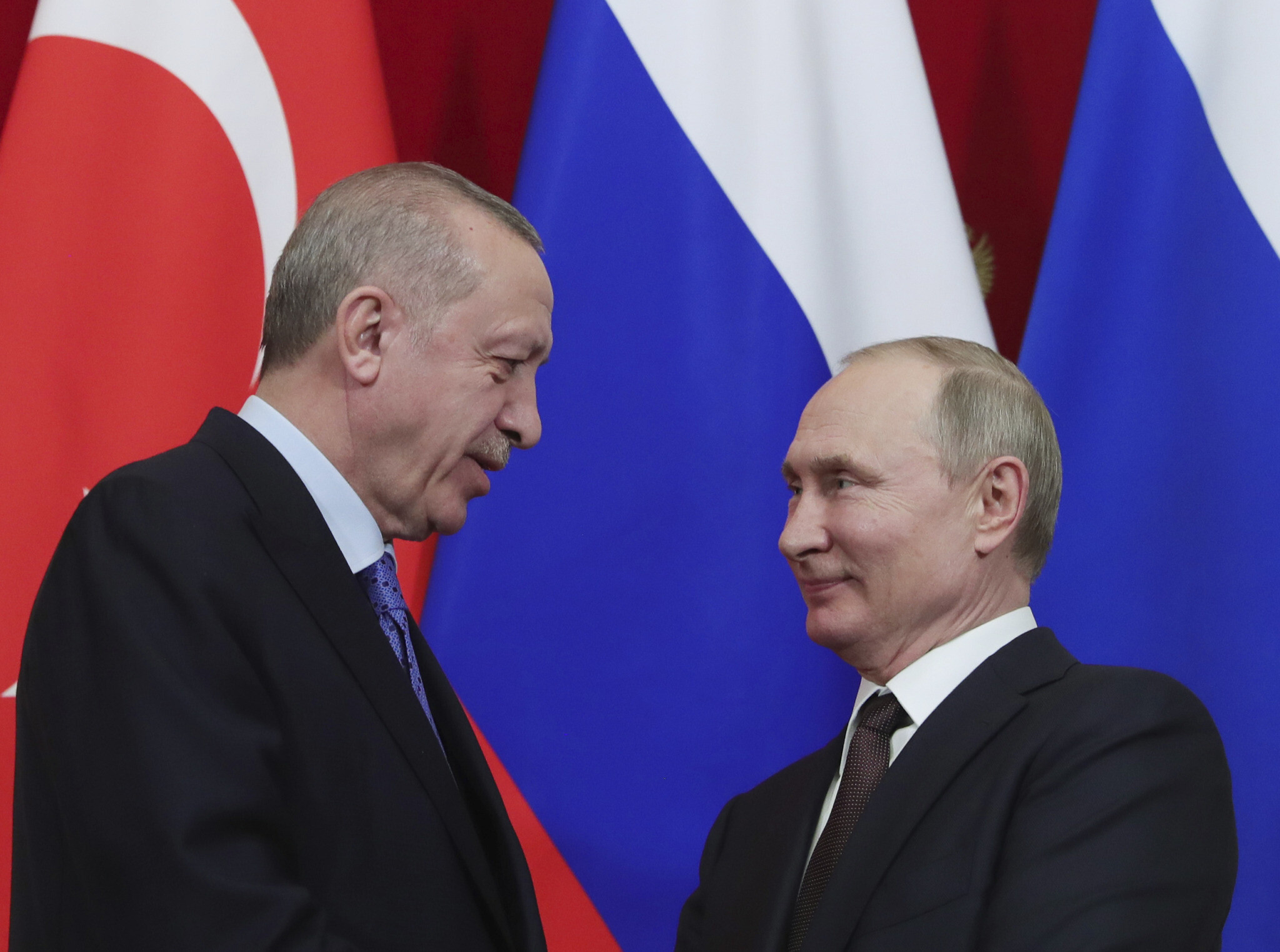 In March, Erdogan helped mediate talks between Russian and Ukrainian representatives in Istanbul. Peskov said that there has been no discussion about a new round of such talks.

The White House said on Monday it believes Russia is turning to Iran to provide it with “hundreds” of drones, including weapons-capable drones, for use in Ukraine.

US National Security Adviser Jake Sullivan said it was not clear whether Iran had already provided any vehicles to Russia, but said the US has “information” that indicates Iran may be able to move as soon as this month. Is preparing to train the Russian army as soon as possible.

“Our information indicates that the Iranian government is preparing to provide Russia with several hundred UAVs, including one that is armed,” Sullivan told reporters. 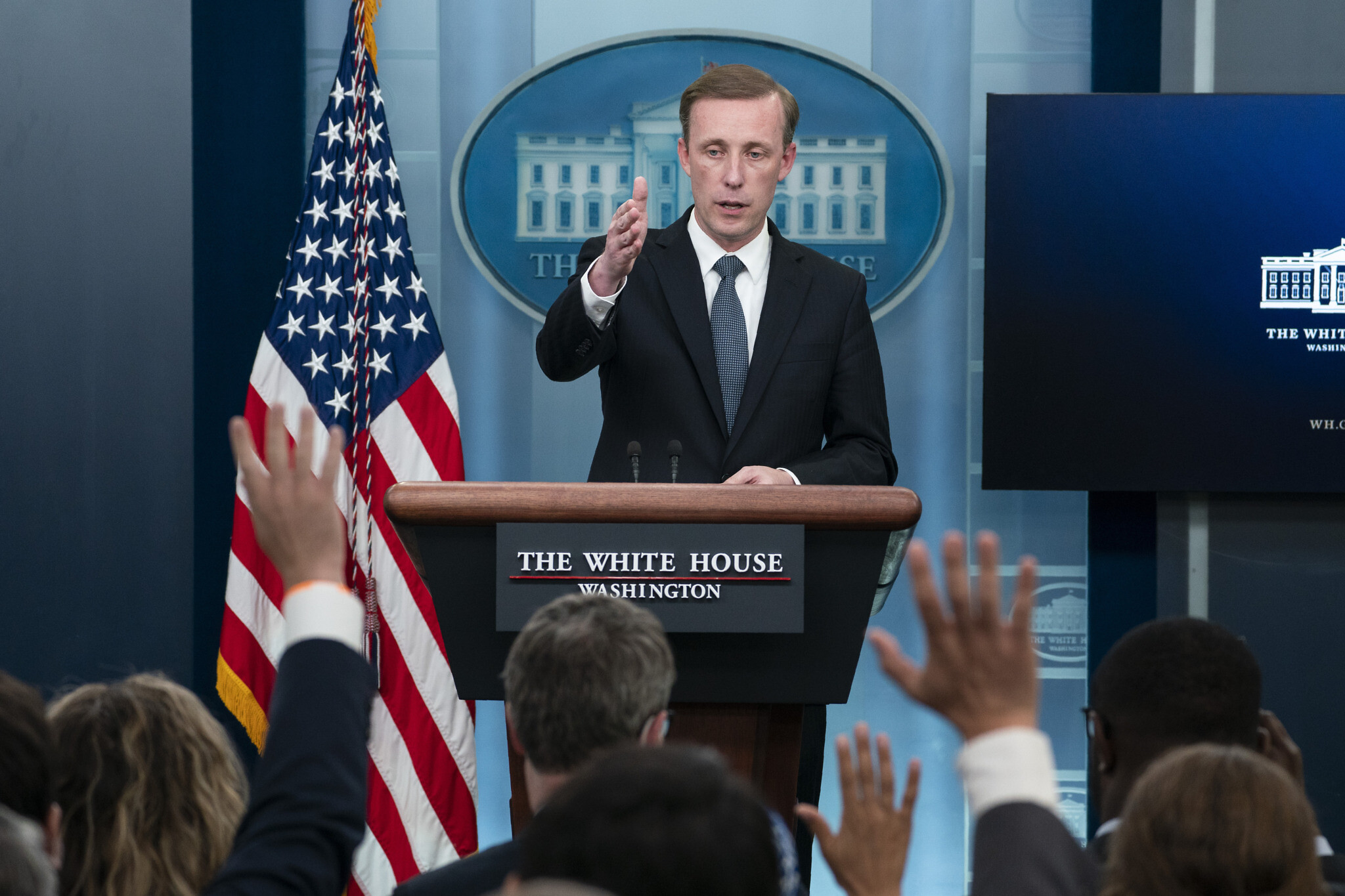 Iran has long worked on the development of drones, including the so-called “roaming warships”, Switchblade-like “kamikaze” drones that the US delivered to Ukraine.

The US’s decision to publicly reveal that the two countries’ main regional rivals were helping to reunify Russia came as both Israel and Saudi Arabia punished Russia for its actions in Ukraine because of their domestic interests. Joining global efforts to

Join us in our Israeli cooking experience!

Iranian newspaper: Rushdie attack may be US plot to spread Islamophobia

India vs Zimbabwe: With KL Rahul Back as Opener, Shubman Gill Might Have to Come in at No. 3