Nupur Sharma’s comment on Prophet controversy: After clashes between police and protesters in Howrah district on Friday, internet services were suspended in the entire district till June 13, while Section 144 of CrPC was imposed in several areas including Uluberia, Domjur and Panchla Has been done. 15 June. 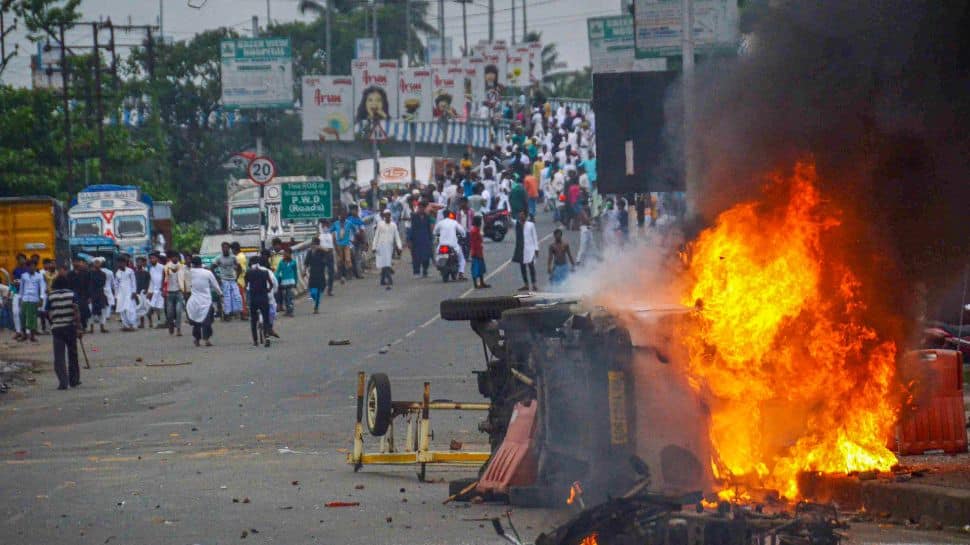