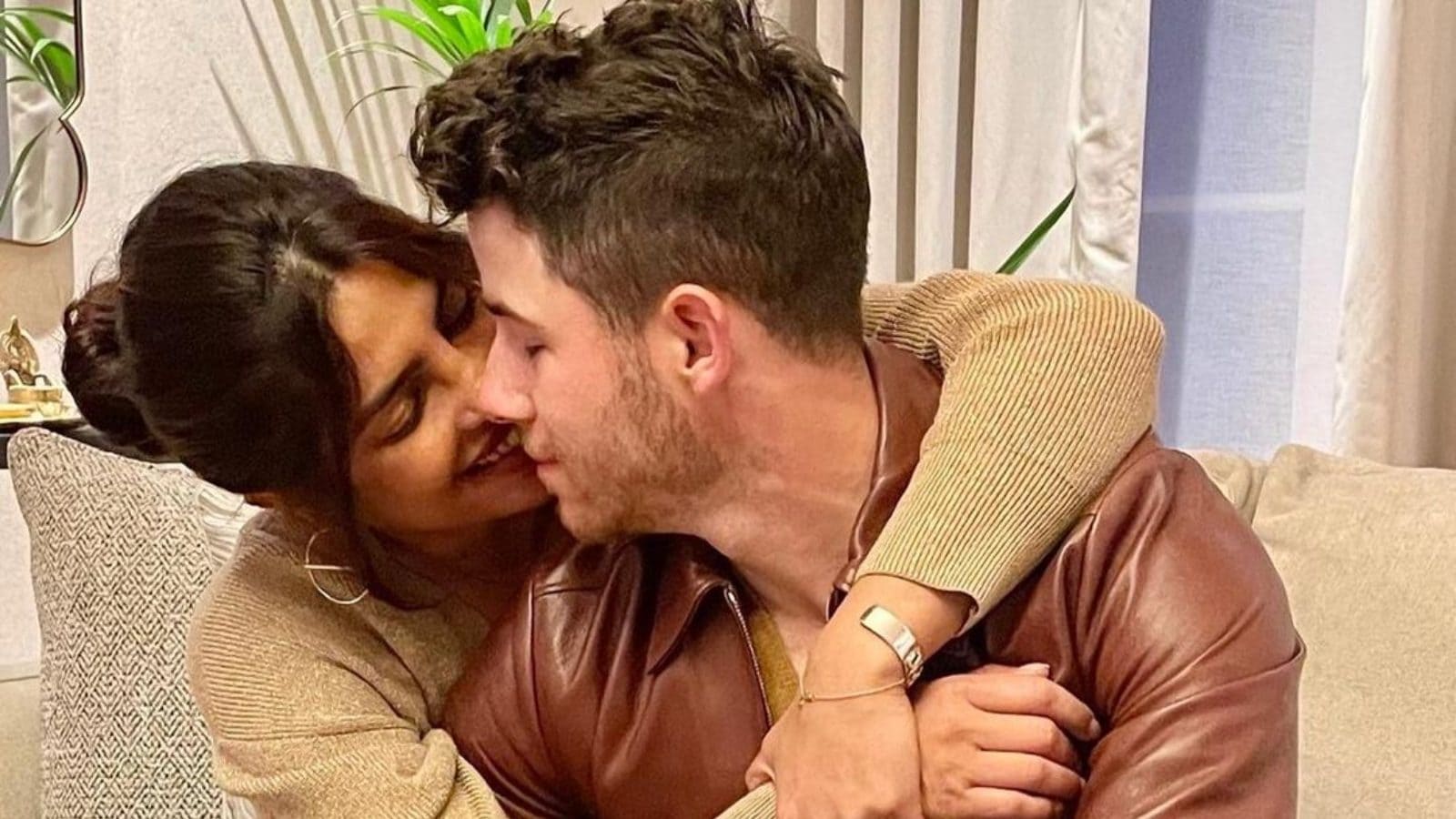 Priyanka Chopra and Nick Jonas fans can finally rest easy as all is well between the couple! How do we know this? Well, the actress’s latest Instagram post is proof of that. Priyanka Chopra And Nick Jonas has been at the top of the trend list recently when the actress removed ‘Chopra Jonas’ from her Instagram bio. Priyanka’s changed Instagram moniker sparked speculation about the couple’s current relationship status. However, everything seems to be going well between the star couple.

Needless to say, Priyanka has finally put an end to all the rumors of her marriage ending. This comes after Priyanka’s mother Madhu Chopra rubbished speculations about the actress’s split with Nick Jonas. Madhu Chopra told News18.com, “It’s all rubbish, don’t spread rumours.”

Priyanka Chopra and Nick Jonas have crazy 24 hours: From separation rumors to Matrix poster to baby talk on Netflix fried

Priyanka Chopra and Nick Jonas met at the Met Gala 2017, the grand fashion event where both wore designer Ralph Lauren. The singer had shut down an entire Tiffany’s store in New York to pick up an engagement ring for Priyanka. He proposed Priyanka on her birthday while holidaying in London. They tied the knot in 2018 at the Umaid Bhawan Palace in Rajasthan.

On the work front, Priyanka Chopra was last seen in Netflix’s The White Tiger, which was based on Aravind Adiga’s Booker Prize-winning novel. These days she is preparing for the release of Matrix 4.