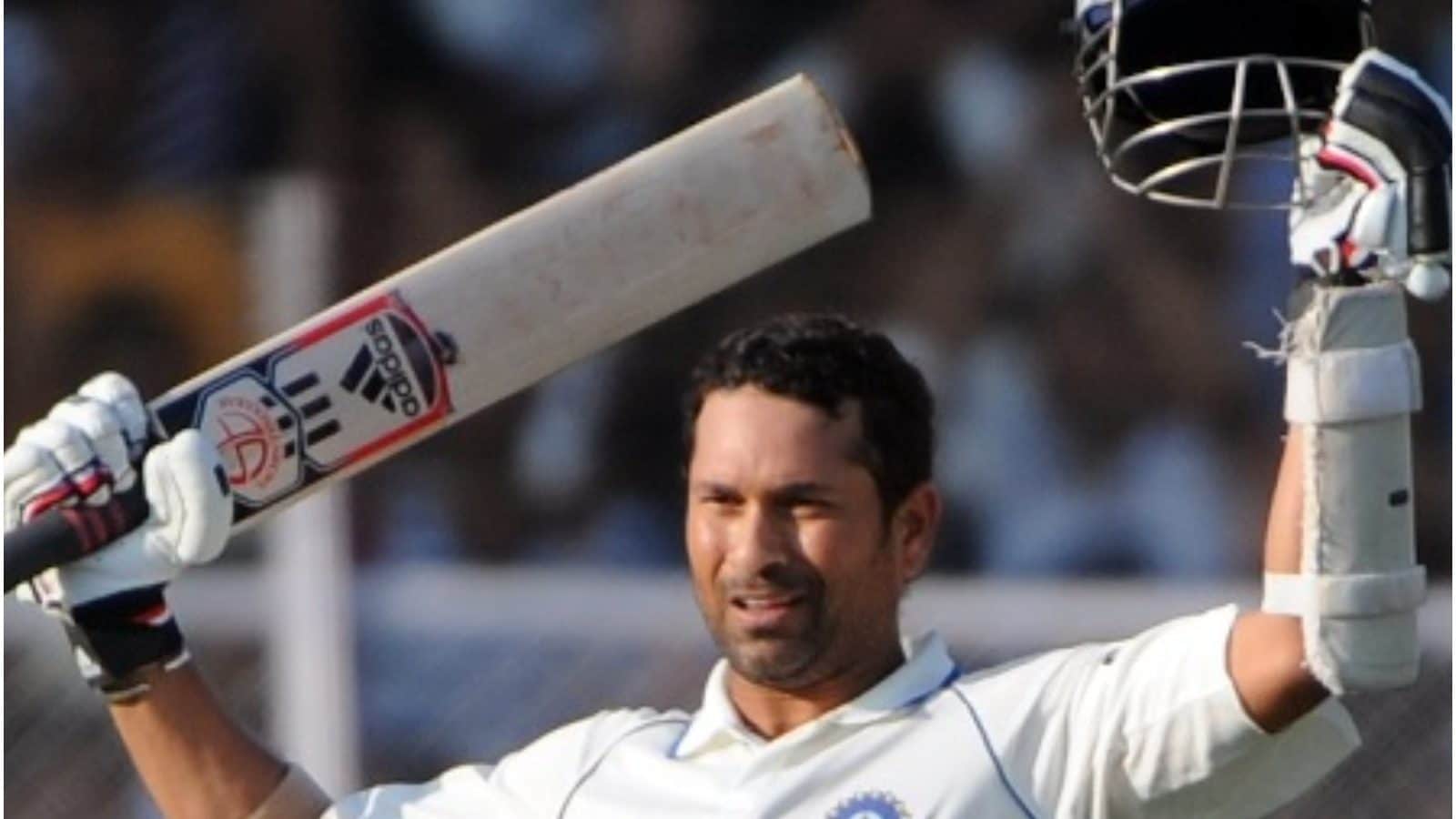 On this day 12 years ago, India’s great batsman Sachin Tendulkar achieved the unimaginable by becoming the first cricketer to cross the 30,000-run mark in international cricket. Tendulkar reached the milestone during the first Test of the three-match series during India’s tour of Sri Lanka in Ahmedabad in 2009.

Tendulkar achieved this feat on the fifth day of the match. He went on to bat at number five during India’s second innings after being dismissed by attacking nightwatchman Amit Mishra.

At that time, India were in a difficult position despite scoring 209 for the loss of three wickets as they were still trailing Sri Lanka by a huge margin. Tendulkar shared a 66-run partnership with Gautam Gambhir for the fourth wicket and ended the match in a draw. Ace Sri Lankan bowler Rangana Herath broke the partnership between Gambhir and Tendulkar by removing the Delhi cricketer from the attack.

Tendulkar was the first cricketer to touch the 30,000 international run mark and even today, 12 years after achieving the feat, he remains alone in the elusive list.

Former Sri Lankan cricketer Kumar Sangakkara came close to touching the 30 thousand mark but could not do so. Sangakkara scored 28,016 runs in 594 international matches. Tendulkar scored an unbeaten 100 off 211 balls in the match.