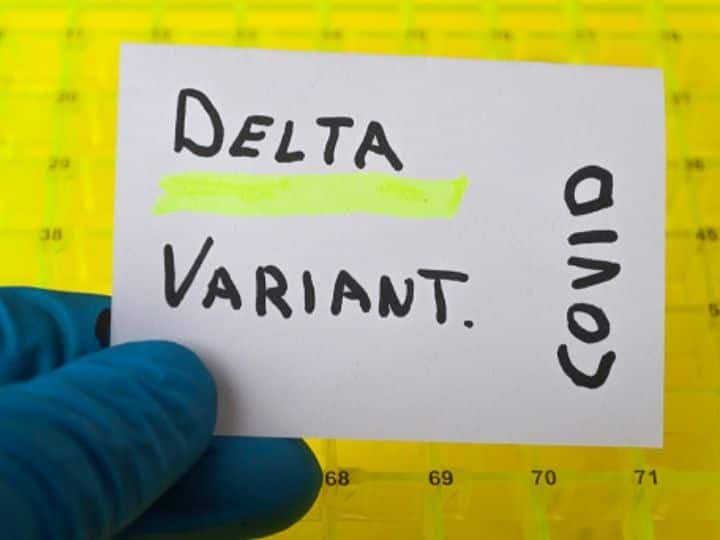 New Delhi: The delta version of SARS-CoV-2 has wreaked havoc around the world, and has been the dominant strain for several months now. The variant spreads easily and infects people quickly. In a new study published in the journal Science, scientists at Boston Children’s Hospital explain the reason why the delta variant is so contagious.

Last year, the new study’s lead author Bing Chen showed how other SARS-CoV-2 variants (alpha, beta, G614) became more contagious than the original virus. According to the study done last year, Chen found that a genetic mutation had caused the spike protein on the surface of the virus to become immobilized.

Soon after the study, the delta variant emerged, and became the most infectious variant ever known.

The spike protein of SARS-CoV-2 needs to attach itself to a receptor called ACE2 in order to infect host cells. After binding to the receptor, the spike changes its shape, and folds into itself. As a result, the outer membrane of the virus fuses with the membrane of the cell, thus allowing the virus to enter.

Chen and his colleagues demonstrated using two types of cell-based assays that Delta’s spike protein is very good at membrane fusion, said a statement released by Boston Children’s Hospital. Researchers created a fake delta virus that was seen to infect human cells more quickly and efficiently than the other five SARS-CoV-2 variants, the study said. When cells had low amounts of the ACE2 receptor, the delta variant found it easier to infect cells, according to a peer-reviewed study.

How mutations affect the structure of spike proteins

The researchers also examined the effect of the mutation on the structure of the spike protein. They used cryo-electron microscopy to image the spike proteins from the delta, kappa and gamma variants, and compared them to the spikes from the G614, alpha and beta variants.

The researchers observed that the immune system recognized certain changes in two key parts of the spike protein. All six variants had alterations in the receptor-binding domain (RBD), which binds to the ACE2 receptor, and the N-terminal domain (NTD) (the first part of the protein that exits the ribosome during protein biosynthesis).

The study states that the ability of neutralizing antibodies to bind the spike and stop the virus decreases due to mutations in either domain.

Chen said in the statement that the major variation in the NTD is attributable to the resistance of the delta variant to neutralizing antibodies. However, the RBD change resulted in little change in antibody resistance, he said.

Suggesting a more targeted strategy for developing next-generation COVID-19 vaccines and therapies, Chen said that vaccines should not target NTDs, as the virus can quickly mutate and change its structure. It may be most effective to target the RBD and focus the immune system on that critical domain, rather than the entire spike protein, he said.