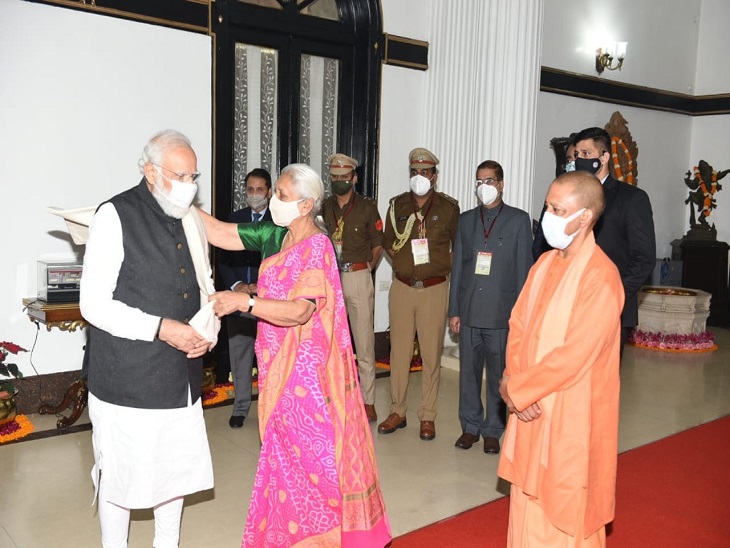 PM Narendra Modi will be present at the UP Police Headquarters for 10 hours today. He has reached the headquarters in the morning. There the All India DG will address the officers involved in the conference. After the Prime Minister’s address, the top officials of the country will give their suggestions regarding security. Along with this, he will also share his experiences in the efforts being made regarding internal security. Home Minister Amit Shah and NSA Chief Ajit Doval have reached the Police Headquarters. PM Modi has also reached.

The DGPs of all the states will give presentations on better policing and future challenges. There will be lunch break after 12 noon. After that the conference will start again. The Prime Minister will return to the Raj Bhavan at 7 pm.

PM will return in the evening of 21 November
Today is the second day of the three-day DG conference being organized for the first time in UP. It was launched by Home Minister Amit Shah on Friday. The Prime Minister has also reached Lucknow on Friday night itself. This is the first time that the Prime Minister is spending such a long time in UP. He has been in Lucknow since 9 pm on Friday night. On Sunday, he will return to Delhi after giving his last address at the conference at 4 pm.

Let us inform that Union Home Minister Amit Shah inaugurated the 56th Director General of Police, Inspector General Conference (DG-IG Conference) in Lucknow on Friday. He called for better coordination between central agencies and states as the need of the hour. Discussed with officials on security related matters like Cyber ​​Crime, Narcotics, Left Wing Extremism, Coastal Security and Border Management.

Home Minister Amit Shah said on the law and order situation of the country. We got radical changes in Jammu and Kashmir after the abrogation of Article 370. There, in the last two years, 800 applications have been received for land from different parts of the country. An investment of about 13 thousand crores has also been done. This is a positive change. Now the law and order is strong. That’s why tourism has also increased there.