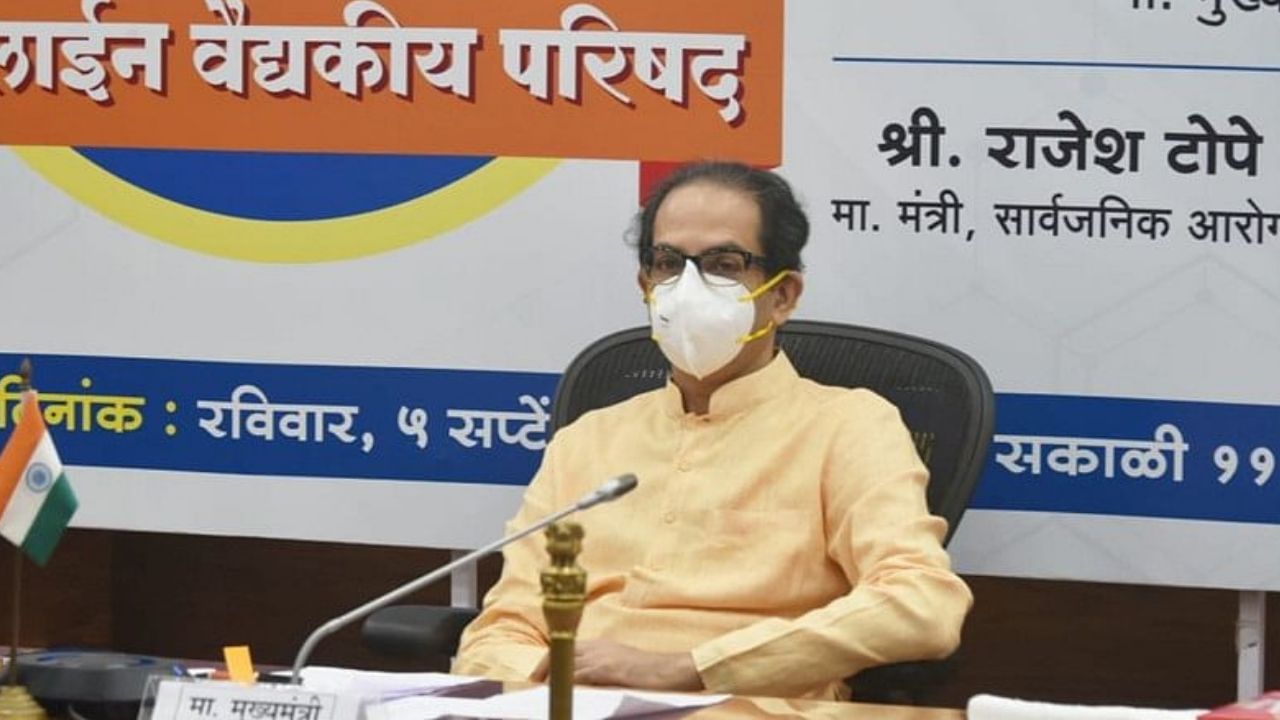 Shiv Sena has not confirmed Sunil Shinde’s name but it is believed that Madam’s term as MLC has ended recently and Shinde is going to get a chance in his place. This has also been done from Ram Kadam’s perspective as recently a video clip of him went viral in which he was heard talking to some RIT workers against Shiv Sena leader and minister in Maharashtra government Anil Parab.

Seat was left for Aditya Thackeray

Who is Sunil Shinde

Sunil Shinde was elected to the Mumbai Municipal Corporation in the year 2007. He has also been the chairman of the BEST committee. In the year 2014, he defeated Sachin Ahir and was elected as MLA from Worli. In this election, he got 60 thousand 625 votes while Sachin Ahir got 37613 votes. In the year 2015, he was also given the responsibility of the head of the contact of North Ahmednagar. He is considered one of the trusted people of the Thackeray family.

The shock of Ramdas Kadam!

Also read- Parambir Singh is not relieved from the Supreme Court, tell the top court bluntly where it is, then will hear