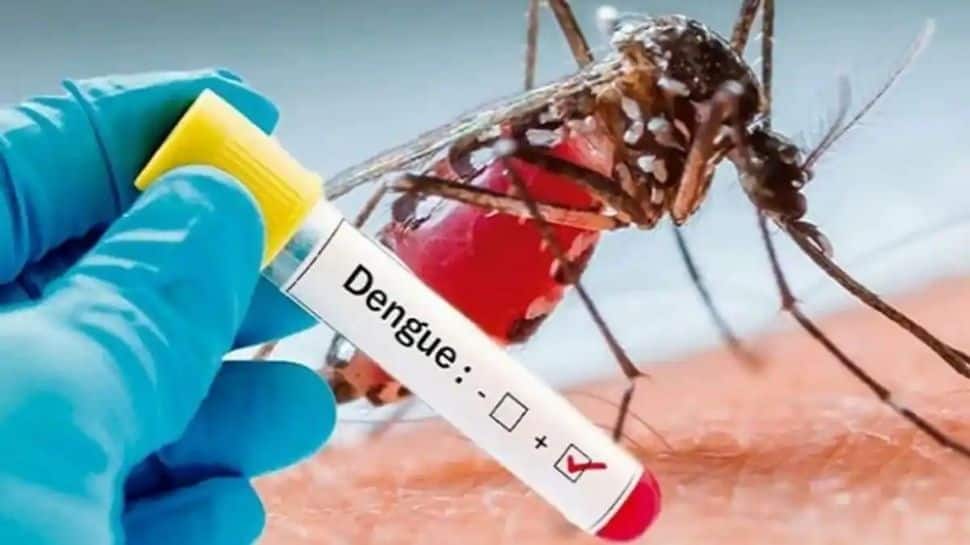 New Delhi: On Friday (November 19, 2021) 21 new dengue cases were reported in Indore, Madhya Pradesh, including 10 children and the total number of dengue patients in the city crossed thousand.

Chief Medical and Health Officer Dr BS Setia said in an interview to ANI that the reason for this is increasing. number of dengue patients There is water logging in or around people’s homes.

People should not allow water to stagnate around them in which dengue larvae grow. Till now one thousand people have become victims of dengue, even today 21 new cases have been reported in which 10 are children. Presently there are 28 active cases of dengue. In the district, out of which 15 are being treated in hospitals.”

The gynecologists ANI spoke to said that if pregnant women get infected with dengue, there is a possibility that the fetus may suffer from Growth Restriction (IUGR) and may lose weight.

The vector-borne disease is transmitted by the bite of the Aedes aegypti mosquito and is dangerous as the infected mother can transmit the infection to the fetus.