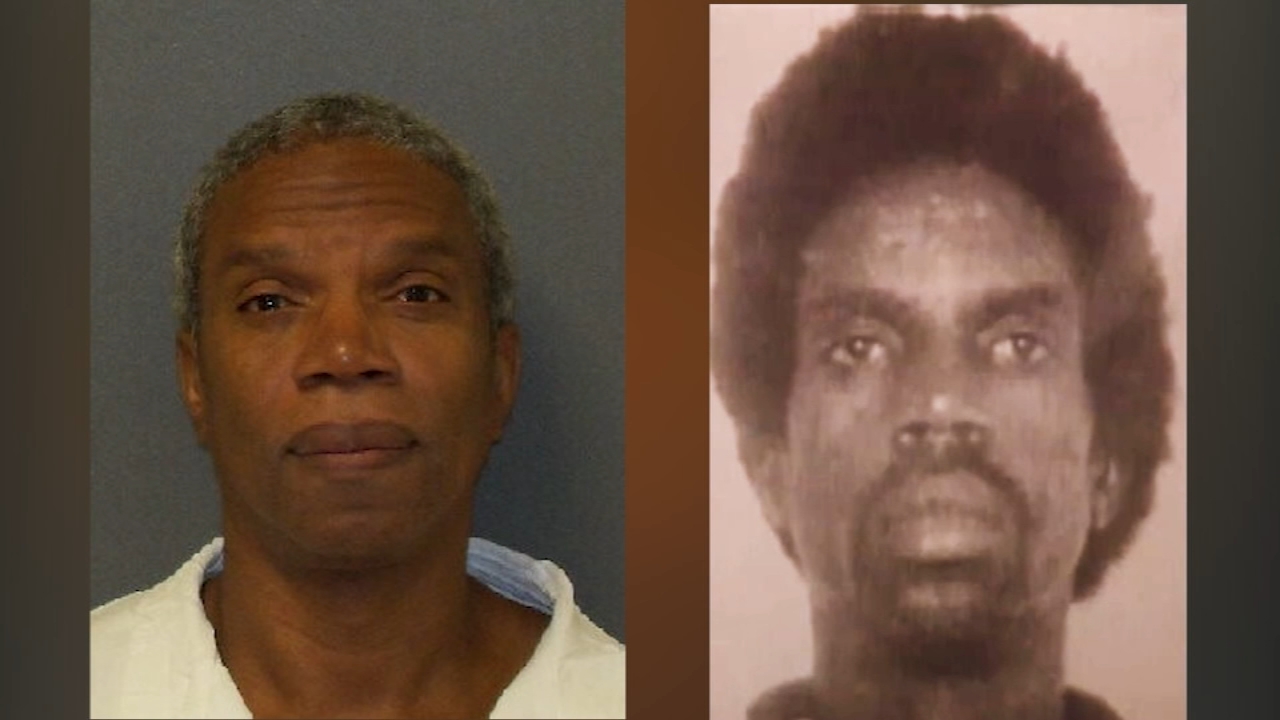 HOUSTON, Texas (KTRK) – A man sentenced to life in prison for the 1988 double murder of a brother and sister is set to be released from prison today.

Mark Kelly was a married father of two children. Voss was married for less than a year. The siblings were working at their family’s pawn shop in north Houston when they were shot and killed 33 years ago during a robbery.

“At the time, he was my only best friend,” Robin Kelly, the victim’s sister, told ABC 13. “That hole in your heart never goes away, and you just live with it.”

Jenkins was executed in 1996, and the Kellys were the first victim’s family to witness an execution in Texas.

“It was one less bad guy on earth to be in,” said Robin Kelly. Now, she is facing Hart’s impending freedom. “I’m just afraid for the public.”

In an email, Texas Board of Pardons and Parole Chief of Staff Timothy McDonnell said Hart was approved for parole in September 2014 based on his participation in “special events.”

He said Hart had only served 26 years, but he served a felony assault sentence and eight more years while in prison, making his release date the same month.

For Robin Kelly, that’s not enough.

“All I want is that when someone kills the one you love, you get a life sentence, that’s really life,” she said.

McDonnell said Hart will be under the Super-Intensive Supervision Program, the highest level of supervision. He is also not allowed to go to Harris County when he is released.

Most recently, he has been at the Estelle unit in Huntsville. Harris County does not have an attorney of record on Hart’s file.