In an unexpected turn of events, Sri Lankan President Gotabaya Rajapaksa has said that he will not resign until his family gets a safe exit from the country. 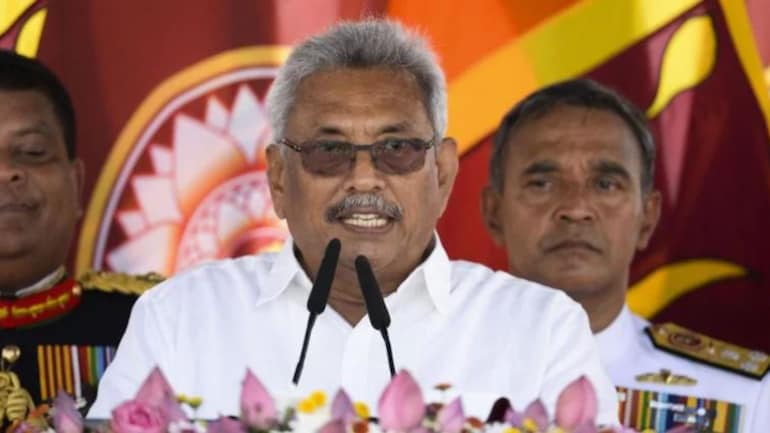 In an unprecedented development, Sri Lankan President Gotabaya Rajapaksa has indicated that he will not resign until his family is safely evacuated, sources said.

According to sources, talks are going on with the opposition, but so far no party is ready to accept this suggestion.

Three days ago the President spoke to the Speaker and told him that he would resign on Wednesday. However, in the last 40 hours, he did not reveal anything about his possible resignation on Wednesday.

Rajapaksa wants a safe way for himself and his family to leave the country before sending his resignation.

The president’s brother, Basil Rajapaksa, was stopped by the immigration department and airport staff at the airport’s international VIP departure.

All employees of the Silk Route VIP Corridor have suspended services to prevent Rajapaksa from exiting.

Sources said that if the President does not resign tomorrow, the situation in Colombo is likely to worsen.

Sri Lankan President Gotabaya Rajapaksa fled his official residence in Colombo on Saturday before thousands of protesters broke through police barricades and stormed the premises demanding his resignation over the government’s failure to save the country’s economy.

After this, Ranil Wickremesinghe on Saturday announced his resignation from the post of Prime Minister of Sri Lanka.