Skip to content
World
Israeli drones from the company Feeling It is being used to monitor various locations in the UAE including oil fields, solar farms and other infrastructure. Drones are also used for security purposes and to identify malfunctions in real time. 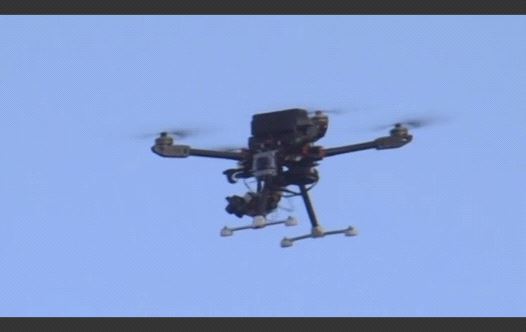 Percepto Drone (Reuters).
NS droneEquipped with night vision cameras as well as cameras for day use, operate automatically, using AI to analyze what the cameras pick up and identify malfunctions or safety issues. Drones also return to their docks independently to charge.

They are capable of operating 24/7 including in extreme heat conditions and can scan wide areas without the need for any human intervention.

Drones are in use by surveillance energy and communications companies as well as in many other infrastructures around the world. They were used to help repair after hurricanes damaged power lines in Florida.

Percepto was founded in 2014 and is now one of the ten largest autonomous drone companies in the world. It has raised USD 72.5 million since its inception and is currently expanding, with plans to double the number of workers at its development center at Modi’in.

WhatsApp Working On Bringing Avatars, Can Be Used As Profile Pictures: Report

AIFF Needs to Make Amends for FIFA Suspension to be Lifted