A 24-year-old Indian national in the US has been arrested by authorities for his involvement in a scam targeting senior citizens. 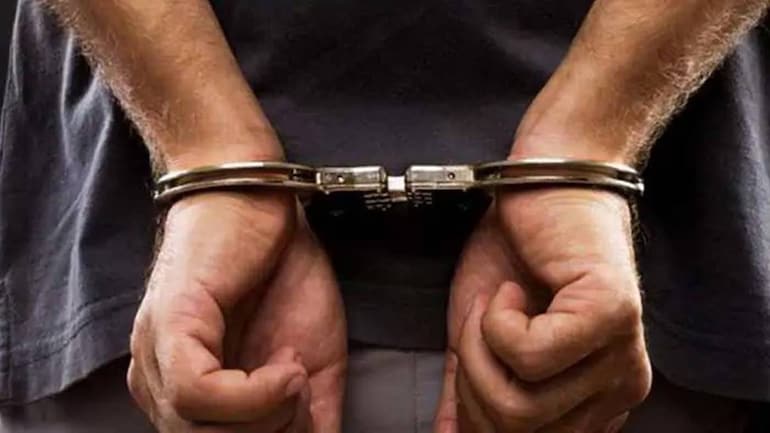 US federal law enforcement officials have arrested a 24-year-old Indian national in Virginia for his alleged involvement in an alleged nationwide scam targeting senior citizens.

Anirudh Kalkote was produced before a US magistrate in Houston on Friday to face charges.

The 12-count encroachment indictment accuses Kalkote of conspiracy and mail fraud. MD Azad, 25, named in the indictment, is an illegal Houston resident who was originally charged in August 2020. He will appear in court again on new charges in the near future.

The indictment alleges that victims were sometimes re-victimized several times and threatened with bodily harm if they did not pay.

Three others have already pleaded guilty in relation to the scheme and are awaiting sentencing – Sumit Kumar Singh, 24, Himanshu Kumar, 24, and MD Haseeb, 26. They are Indian citizens who lived illegally in Houston.

According to the allegations, Ring defrauded and defrauded victims in various ways and sent them through a money transmitter business such as Western Union or MoneyGram, via wire by purchasing gift cards and providing them to fraudsters, or by mailing cash to other names. instructed to send money. Via FedEx or UPS.

One such scheme allegedly involved a claim to provide computer technical support services. Federal prosecutors said the indictment alleged that the scheme generally worked because fraudsters contacted victims via phone or Internet sites and directed them to a special phone number.

Once victims contacted them, they were told various stories as if they were communicating with a specialist who needed remote access to their computers to provide technical support services.

The Justice Department said in a statement that the fraudsters allegedly gained access to his personal data and bank and credit card information.