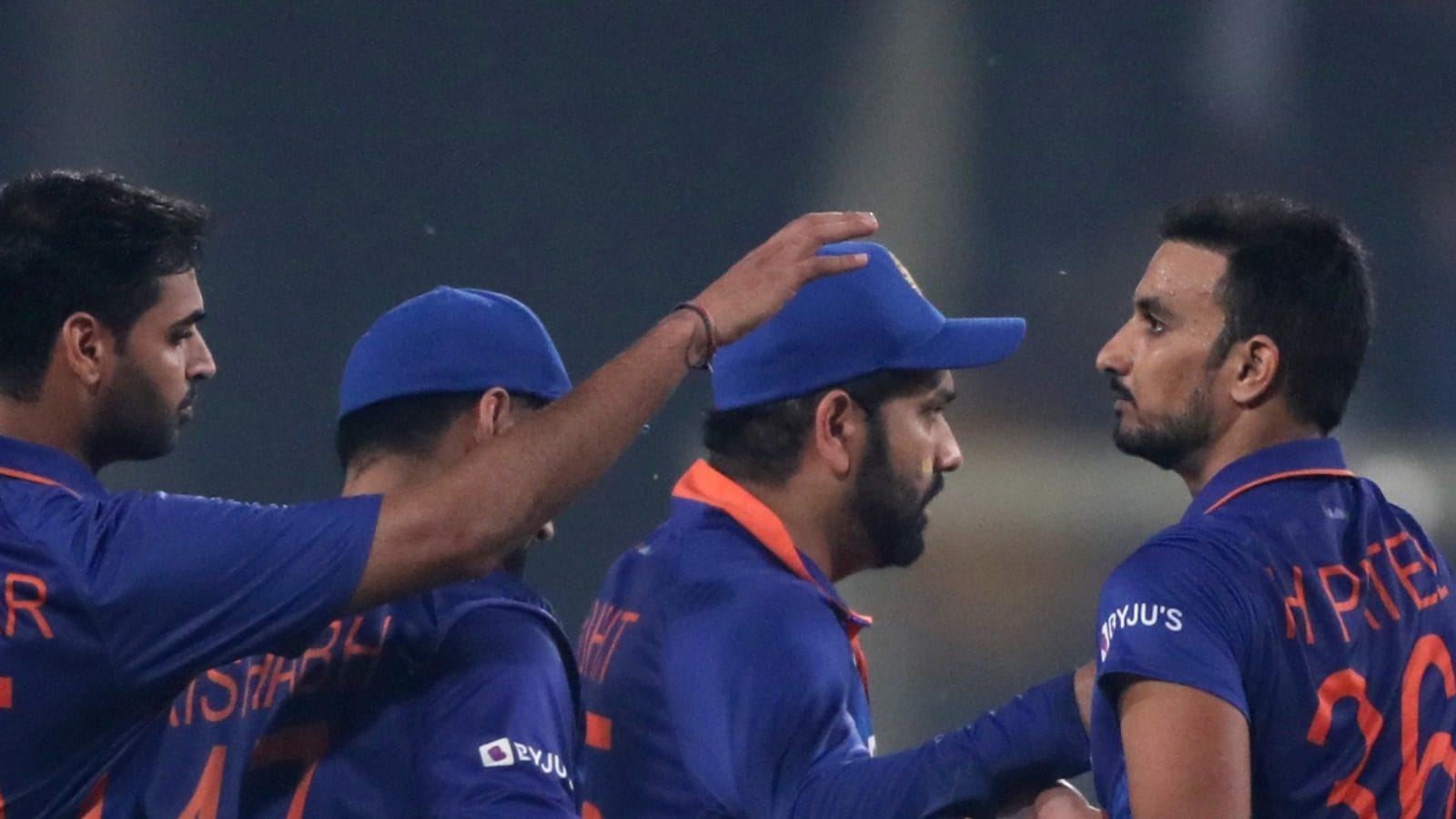 the former India opener Gautam Gambhir Harshal Patel was heavily praised after his impressive international debut in the second T20I against New Zealand on Friday. Harshal who won the Purple Cap IPL He was adjudged Player of the Match on his debut for his exemplary bowling figures of 2/25, while playing for 2021 RCB. The 30-year-old waited a long time to get a senior-team call-up and he took full advantage of it when he got a chance in the playing XI in place of Mohammad Siraj, who was injured during the opening T20Is.

The right-arm pacer performed brilliantly with his change of pace in the death overs, which deceived the batsmen on the dew-affected surface. He took two big wickets of Daryl Mitchell and Glenn Phillips at crucial stages of the game.

Gambhir lauded Harshal’s efforts in the Ranchi T20I as he credited IPL and first-class cricket for his success on debut.

“Hershal Patel was incredible. It never felt like he was playing his first game. Very impressed with his efforts. That’s what 8-10 years of first-class cricket and a great IPL season can do for you.

“You play your first match for India, you know your game better. You are no longer a rookie and if you have done that in IPL, which is high quality cricket, when you have had that kind of success, you come here and realize that you can continue to do the same thing.

That’s what Harshal has done tonight. Really happy for him as he has worked on the big stage today,” Gambhir said on Star Sports.

Harshal revived his career during IPL 2021, where he claimed the Purple Cap with a record 32 wickets in 15 matches.

After that match, Harshal said that it was an honor to play for the country and he would not take it lightly.

“Rahul (Dravid) sir has always told me that once you finish the preparation, you have to go out there and enjoy the game. I have come here on the basis of a good IPL, so it is a satisfying moment for me.”