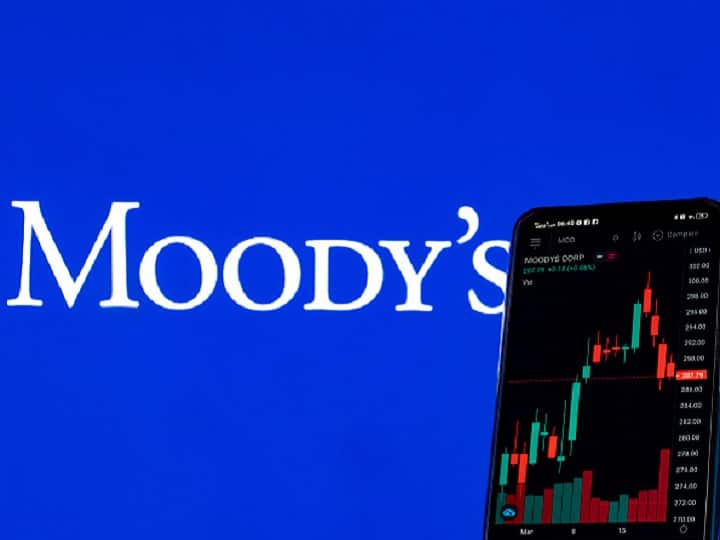 Read also: Gautam Adani and Mukesh Ambani will now be the richest men in Asia!

What are the reasons behind the expected growth?

“India’s steady progress on vaccination against coronavirus will support continued improvement in economic activity. Consumer demand, spending and manufacturing activity are improving after the easing of pandemic restrictions. These trends, including higher commodity prices, will drive significant growth in EBITDA of rated companies over the next 12-18 months,” said Moody’s analyst Sweta Patodia.

What are the concerns for the economy?

However, the report cautioned that if there are new waves of infections, it could lead to a fresh lockdown and spoil consumer sentiment. Moody’s said such a scenario would reduce economic activity and consumer demand, potentially reducing EBITDA growth for Indian companies from 15 per cent-20 per cent over the next 12-18 months.

It also pointed out that delays in government spending, energy shortages that reduce industrial output, or softening commodity prices could reduce companies’ earnings.

It added that lower interest rates would help cut funding costs and support new capital investments when demand increases, but rising inflation could result in a sharp rise in interest rates, which would have an impact on business investment. .

Moody’s outlook for India’s rated non-financial companies reflects its expectations for fundamental business conditions in the region over the next 12-18 months.