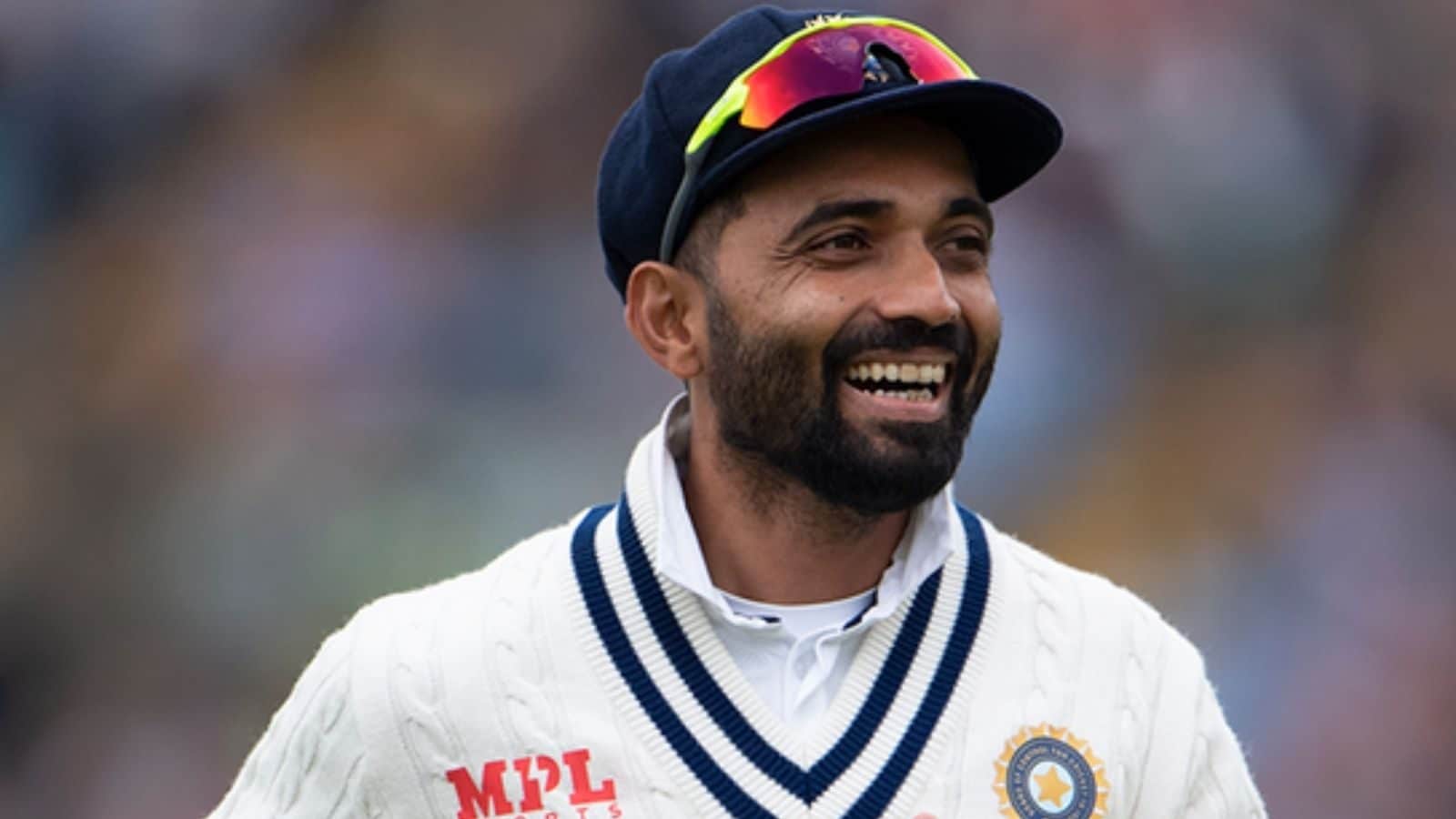 Defending champions New Zealand will begin their ICC World Test Championship 2021-23 campaign against India On Thursday 25 November at Green Park, Kanpur. The Black Caps, who are on a tour of the subcontinent, will play two Tests here with the first Test starting at 9:30 am on Thursday.

The Kiwis have dominated India in the longest format of the game over the past two years. They first defeated India 2–0 in the home Test series and then achieved a historic victory in the inaugural ICC World Test Championship final in Southampton, England.

On the other hand, Team India will be without its captain. Virat Kohli Ajinkya Rahane will lead the team for the first Test. India will be keen to avenge those losses when they take on the visiting team in the upcoming two-match Test series. While the Black Caps have been dominating in away Tests, Team India has a stellar home record against them. The visitors have not won their last two Test series – 2012 and 2016 – and a lesson will be drawn from those series in India.

1st Test IND vs NZ Disney+. will be streamed live on Hotstar App and Website.

The first Test of the two-match series between India and New Zealand will be played at Green Park, Kanpur on Thursday, November 25. The game starts at 9:30 am IST.