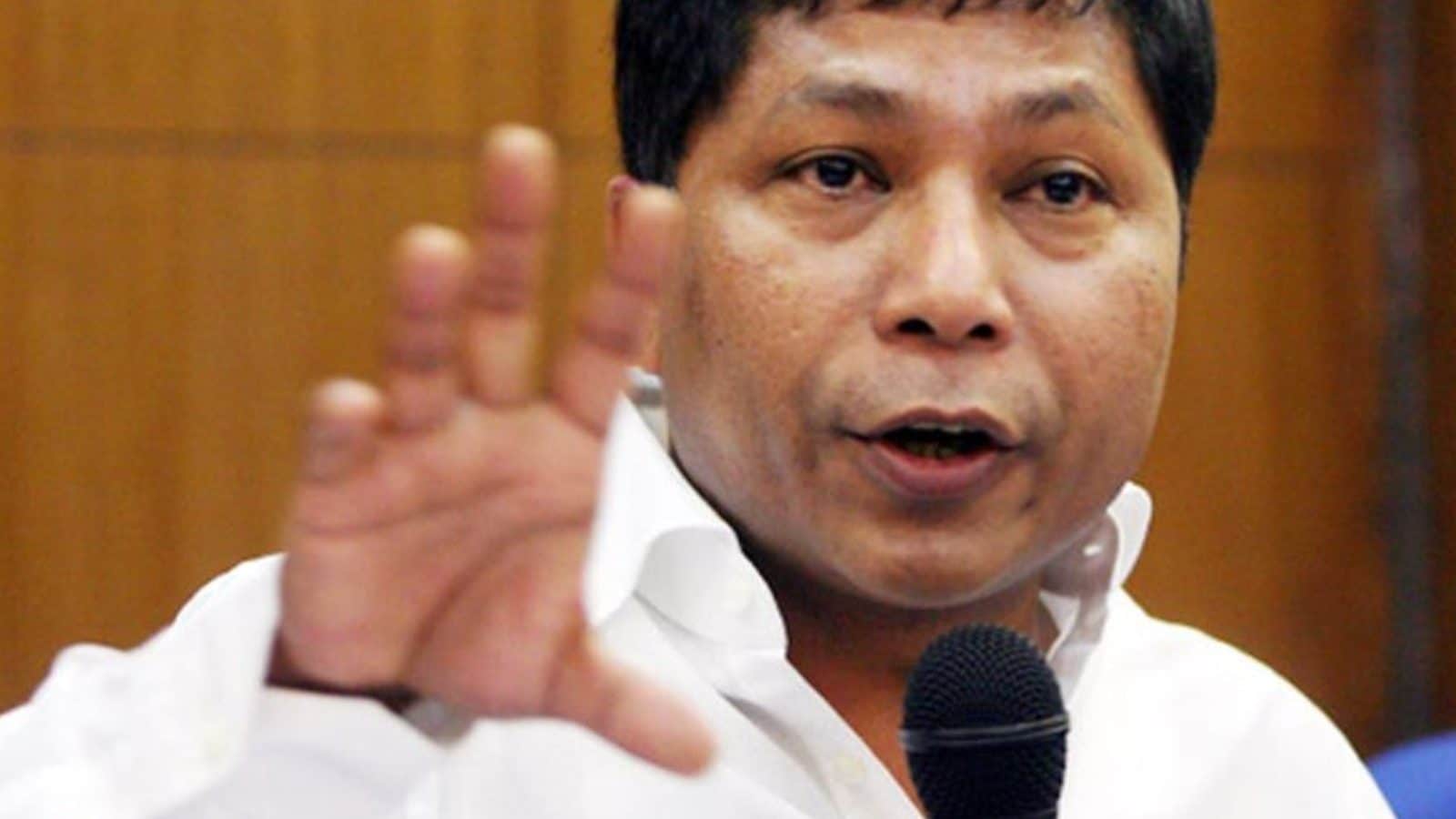 Calling the Congress an “incompetent, incompetent party”, the Trinamool Congress on Thursday attacked the oldest party, saying leaders of states were joining hands. Mamata Banerjee TMC cannot be at fault. The reaction comes hours after 12 of the 18 Congress MLAs from Meghalaya, including the former chief minister Mukul Sangma, moved to TMC in a late night coup.

The move, which comes as a boost for the TMC in the Northeast, has sent ripples in political circles. Sangma is expected to address the media on Thursday afternoon. a report in Indian Express He was quoted as saying that some “happy developments and news” would be shared.

This comes less than a week after the former Meghalaya chief minister met the AICC leadership in Delhi. Apparently they were not happy with Vicente H Pala being made the state Congress president. Sangma claimed that the appointment was made without his consent. In September, he was away from an event to honor Pala.

There were also rumors that Sangma was considering joining other parties, including the BJP. Some journalists tried to get in touch with Pala for comment on the development, but did not pick up the phone. a report in Hindustan Times The Congress MLAs, led by the former chief minister, have already submitted their resignations to Speaker Metba Lyngdoh, quoting people familiar with the development.

In the 2018 elections, the Congress had emerged as the single largest party with 21 seats in the 60-member state assembly. Conrad Sangma-led National People’s Party (NPP) got 19 seats and BJP two. But the NPP managed to cobble together a ruling coalition as part of the BJP-backed North East Democratic Alliance.

News agency PTI Sources are quoted as saying that with an eye on Meghalaya elections in 2023, team members of election strategist Prashant Kishor are in Shillong to weigh TMC’s options in the state. Assembly elections are due in Meghalaya in 2023.