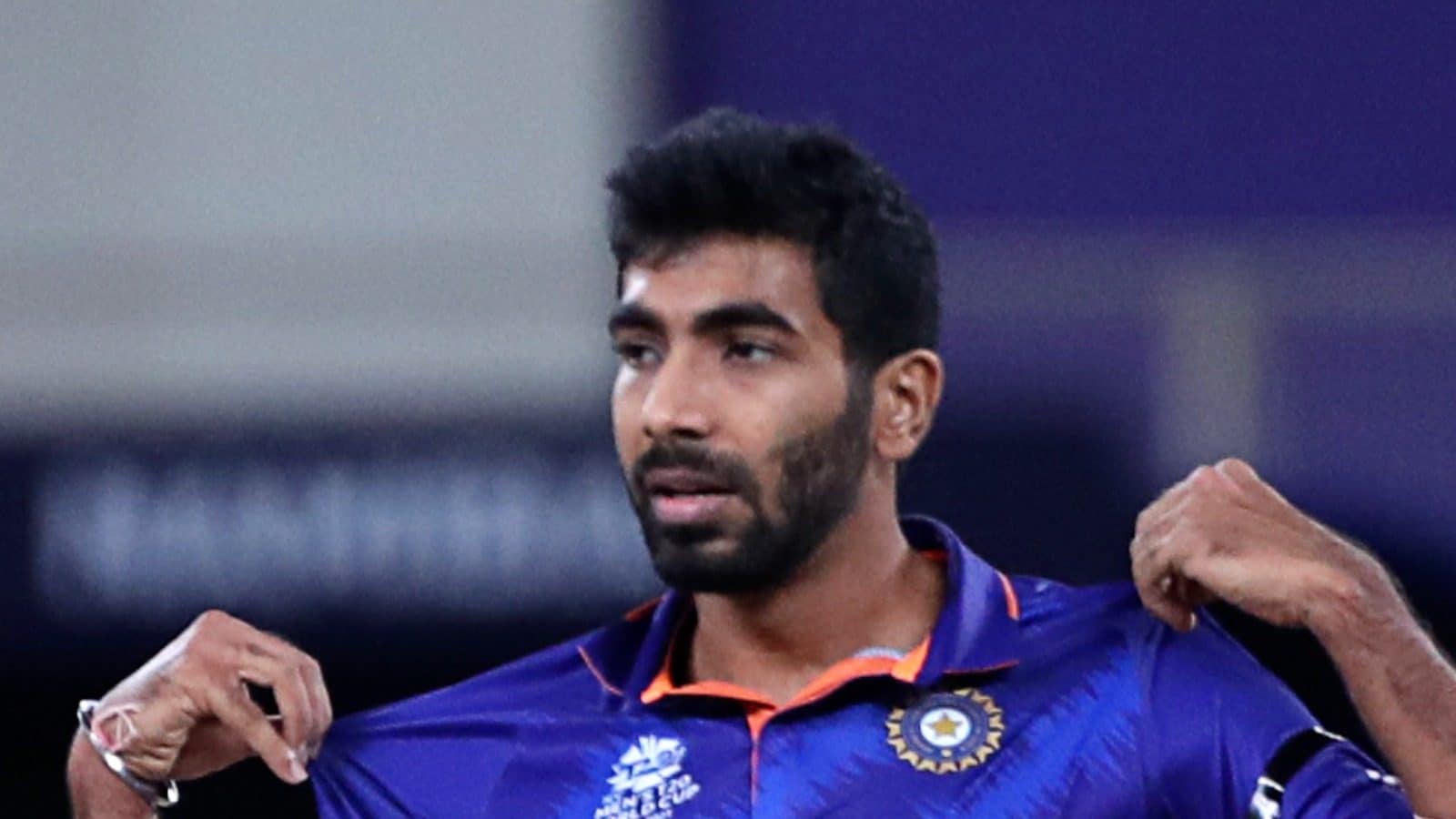 Veteran opener Robin Uthappa has named his choice as Jasprit Bumrah’s death bowling partner in the near future. Uthappa feels Harshal Patel, who made his debut for India He will be the ideal bowler to pair with Bumrah in the final overs of the game on Friday. Harshal impressed many with his bowling in the Ranchi T20I, where he bowled a brilliant 2/25 for which he was adjudged the player of the match.

Uthappa lauded Harshal’s incredible efforts during the second T20I against New Zealand and emphasized on his death-over bowling abilities.

“If you consider the death-over location, he will definitely be there for me alongside Bumrah, because the kind of skill he has and the way he executes those skills under pressure is unbelievable. Was – especially in his second-last over. He hit a six against Glenn Phillips, then bowled a no-ball in the second and the way he came back from there (taking out Phillips the next ball), said Uthappa on ESPNcricinfo.

Uthappa’s views were strongly supported by former New Zealand captain Daniel Vettori as he said if Harshal manages to deliver similar performances it could set a whole new dynamic for India to prepare for 2022. t20 world cup in Australia.

The veteran Kiwi spinner said that India could use Avesh Khan in the powerplay overs to put pressure on the opposition if Harshal-Bumrah teamed up as the death bowling pair.

“If Harshal Patel has that skill set, and we clearly know that Bumrah does, it sets a whole new dynamic in how you design your T20 setup. Your first six can be more and more aggressive, you can see Avesh Khan coming because he can be a specialist at the top because you know you stopped those overs at the back (death),” Vettori said. said.

“There are not many bowlers who can do that (bowling at death). If India have two, it establishes them as a strong team,” he said.

Harshal rejuvenates his career IPL 2021 where he claimed the Purple Cap by equalizing the record of 32 wickets in 15 matches. It will be interesting to see whether RCB will retain him for the upcoming season or Harshal will go for auction to attract some lucrative bids.