American supermodel Hailey Bieber is showering her husband pop sensation Justin Bieber with love and support, as he made the shocking revelation on Sunday that he suffers from facial paralysis. The 28-year-old pop star said in an Instagram video that the condition is due to a diagnosis of Ramsay Hunt syndrome.

Now, Hailey has shared an adorable photo with Justin and their dog Oscar on her Instagram stories and called him her “baby.” Hours after Haley shared her husband’s video post on her Instagram Stories, she wrote, “I love you baby,” followed by a pleading emoji. 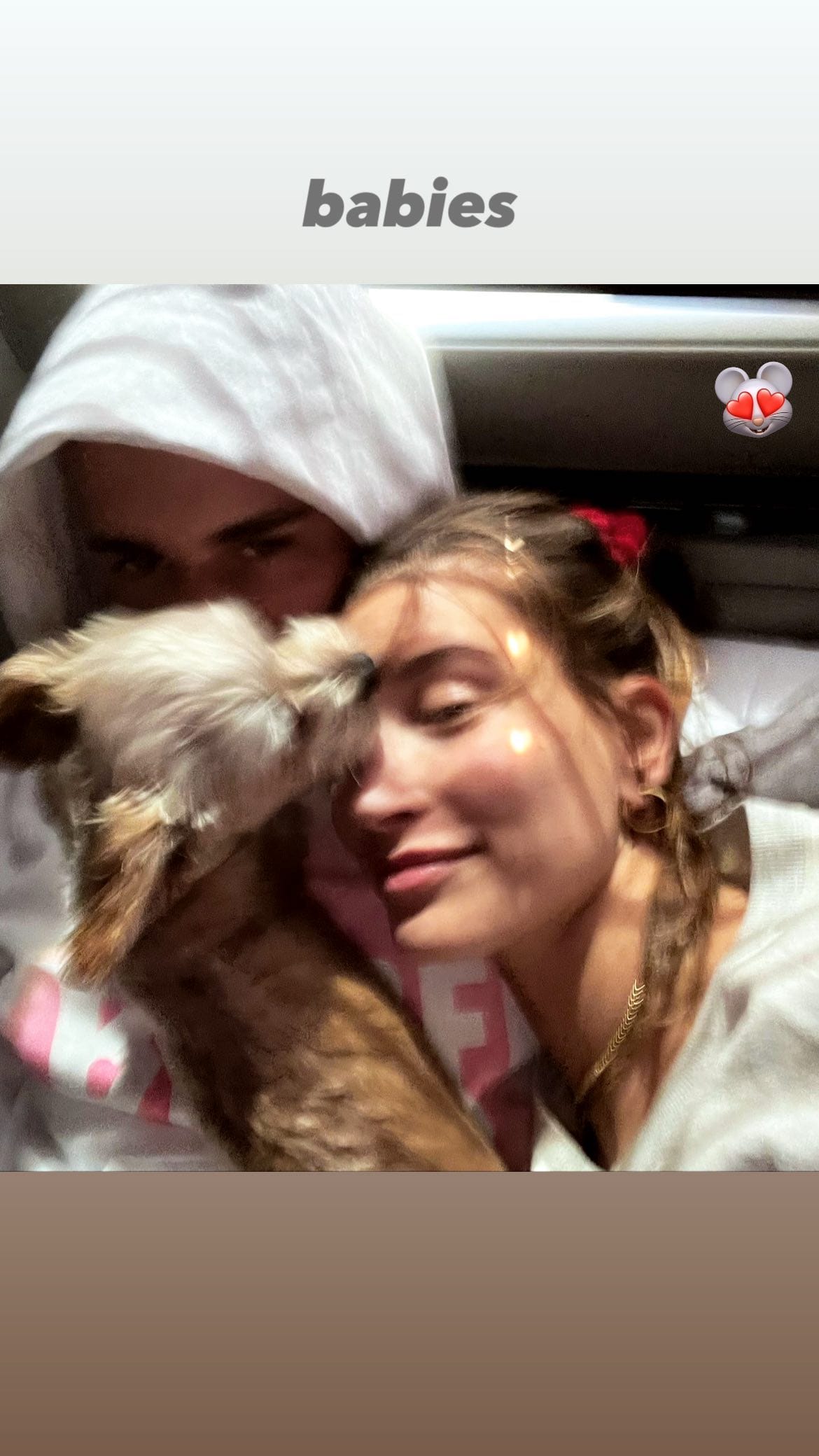 Earlier this week, Justin Bieber’s Justice World The tour, which began in February, announced that three shows would be postponed. The Canadian-born singer pointed to the right side of his face in the three-minute video, saying, “It’s from this virus that attacks my ears and my facial nerves and my face is paralyzed.”

Justin asked his fans to be patient, and said about his upcoming show that he “physically, obviously, isn’t able to do them”. “It’s very serious, as you can see. I wish it didn’t happen, but apparently, my body is saying I have to slow down,” he said. “I hope you guys understand. I will use this time to just relax and unwind and get back to one hundred percent so that I can do what I was born to do. ,