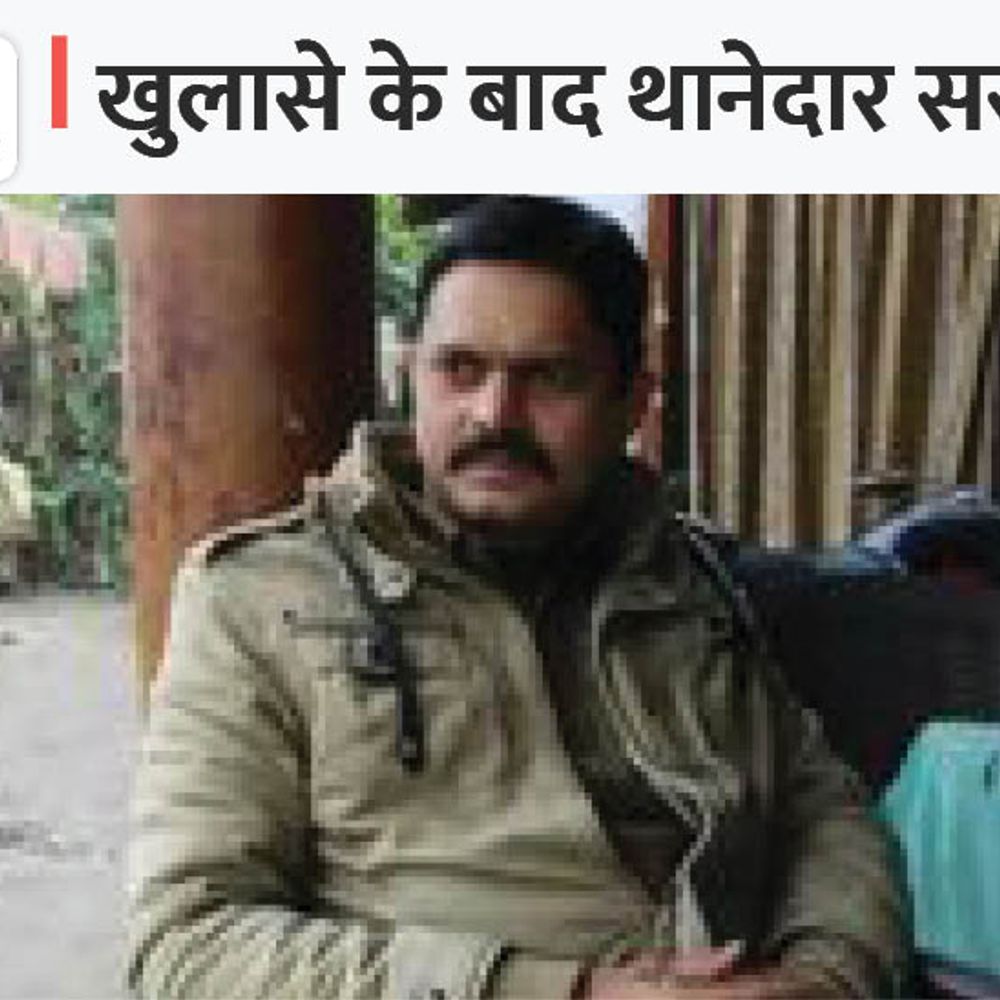 The reality of Bihar’s remand home has been exposed once again. This time, the police station officer of Bettiah Girls Correctional Home has opened. Refusing to accept a girl recovered in the kidnapping case, he said, “It is dangerous to keep a minor here. The girls are sent daily in a new vehicle. So take it home.’ In fact, Dushyant Kumar, posted at Bairia police station, said these things to forcibly send a minor recovered in a kidnapping case with his family members. On Tuesday, the SP suspended him after the audio of the SHO came to the fore.

The whole case is related to the kidnapping of a minor

The incident is of 23 March. A minor was kidnapped in Bairia police station itself. The allegation of kidnapping was on Sudhir Kumar, son of watchman Shambhu Sah. After this, the girl’s family members complained. The SHO did not register the case by being hesitant. Then the victim’s family went and met Bettiah SP. Then the case was registered.

After investigation, the police recovered the girl. His statement was also recorded in the court. Though the girl’s family members did not want to take her with them, the police were forcibly pressurizing her to send her home. On this, Bairia Police Station Dushyant Kumar told the victims that if there is an allegation against the watchman’s son, he will take the side of the watchman.

The family members of the girl recorded the audio of the station head, which later surfaced through social media. In the recording, the SHO is saying in a loud voice to the family members of Wood, ‘You people do not understand what a remand home is? Now if you send a 14-year-old girl to the remand home, do you know what will happen? Will not come back home until she is 18 years old.

Opening the pole of the Children’s Correctional Home, he further said, ‘What will happen to him for 4 years between 14 and 18 years, you do not know. Will be sent in a new vehicle every evening. However, in the kidnapping case, the boy and the girl were in love with each other and hence ran away from home. Because of this, when the girl was recovered, the family members were not ready to take her back.