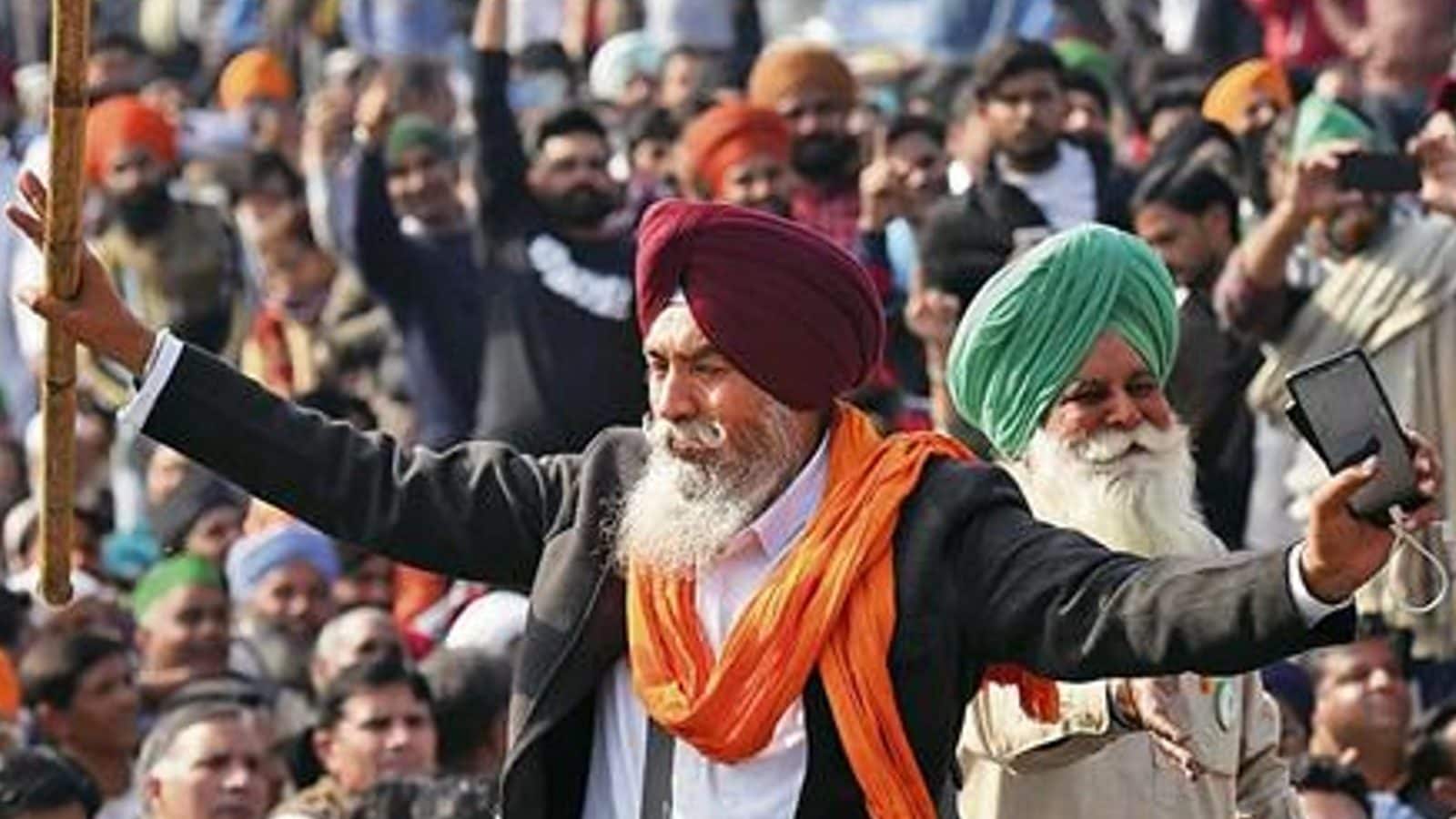 On completion of one year of farmers’ protest, the Delhi Traffic Police on Friday asked commuters traveling from Ghaziabad to Delhi to take an alternate route, fearing traffic jams due to its security arrangements. Police said commuters have been advised to either take Vikas Marg or GT Road to reach Delhi.

Farmers have been camping in Delhi’s three border points – Singhu, Tikri and Ghazipur – for the past one year, demanding a formal repeal of three central agriculture laws and a legal guarantee of minimum support price for their crops.

Delhi Police has tightened security at various border points in the national capital as farmers in large numbers gathered to mark the occasion on Friday. The Center had recently announced its decision to repeal three agriculture laws.

In a statement, the Samyukta Kisan Morcha (SKM), an umbrella body of over 40 agricultural unions spearheading the protests, said on Thursday, “The fact that such a long struggle is to continue, it is a reflection of India’s insensitivity and arrogance.” It is a clear reflection of the government towards its working citizens.”

The SKM had said that the abrogation of the three laws was the first major victory of the movement and was waiting to meet its remaining demands. Farmers unions have planned several programs across the country to mark the occasion.

The SKM had said, “Farmers and activists are giving their reactions in large numbers with massive protests in Delhi, state capitals and district headquarters on the occasion of one year of the historic agricultural movement.” It said, “Thousands of farmers have started arriving at various protest sites in Delhi. Preparations are underway to mark the event with rallies, dharnas and other events in states away from Delhi.”