NEW DELHI: Actress Kriti Sanon has proved her mettle for acting and has established a place for herself in the Hindi film industry. She made her acting debut with Telugu psychological thriller ‘1: Nenokkadine’ in 2014 and went on to work with several A-listers including, Akshay Kumar, Tiger Shroff, Shah Rukh Khan, Sushant Singh Rajput, Kartik Aryan, Arjun Kapoor among others. The actress, who turned a year older on July 31, had a working birthday as she was busy shooting for her upcoming film ‘Shehzada’ on Sunday. As Kriti was busy fulfilling her professional commiment, her fans could not contain their excitement and thronged her film sets in Haryana to greet the actress on her special day.

In an exclusive video from the sets of Shehzada in Haryana where Kriti was shooting on her birthday, a huge mob of fans assembling at the gate of the film sets is seen. The fans were excitedly pouring their hearts out for Kriti, and screaming birthday wishes. 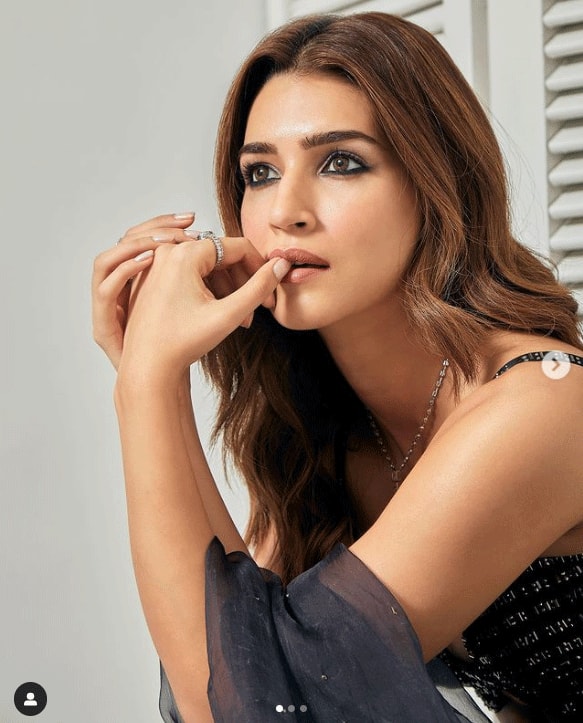 The overwhelmed actress took time out from her shoot to go to the gate and greet her fans. She shook hands with a few as the screams of excitement got louder on getting a glimpse of the ‘Mimi’ actress. Overwhelmed with all the love, Kriti made sure to thank them for all the love. 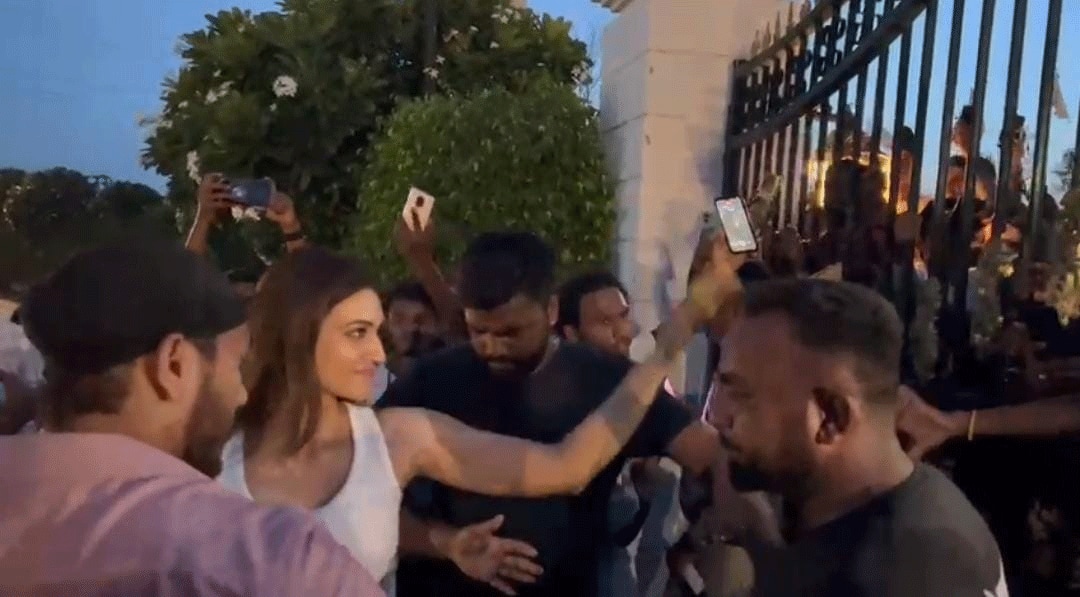 Later, a few pictures from the sets surfaced on social media where the ‘Shehzada’ team arranged a birthday cake for her. Kriti celebrated the birthday with the crew, including director Rohit Dhawan, her co-star Kartik Aaryan and others. The cake-cutting was followed by a fun schedule wrap party.

With one impressive career graph behind her, Kriti’s lineup ahead also looks extremely promising with films like ‘Adipurush’, ‘Shehzada’, ‘Bhediya’, ‘Ganapath’ and Anurag Kashyap’s untitled next in the pipeline.