New Delhi: The much-hyped Disha Patani has jetted off to Maldives along with rumour-mongering Tiger Shroff to attend the New Year celebrations. She lit up Instagram with her sizzling bikini pic from her vacation and it’s jaw-dropping. 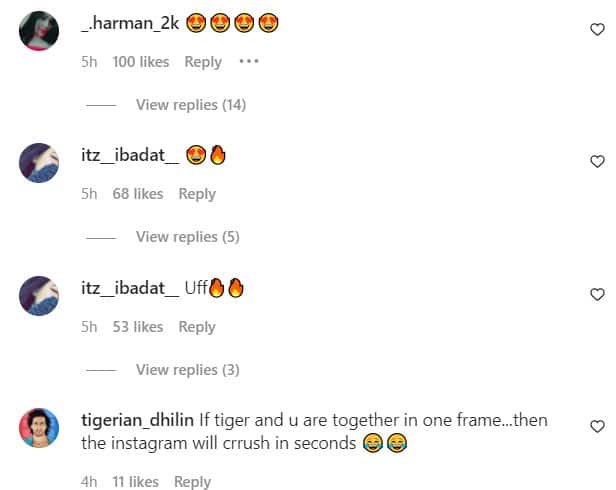 On the work front, Disha Patani was last seen in Salman Khan starrer ‘Radhe: Your Most Wanted Bhai’. The film is being directed by Prabhu Deva.

The stunner will next be seen in filmmaker Mohit Suri’s Ek Villain Returns alongside John Abraham, Arjun Kapoor and Tara Sutaria. Disha Patani will also be seen in Ekta Kapoor-produced drama ‘Ktina’.

Earlier this month, buzz was rife that Disha is being considered for a Hollywood action film directed by a renowned director.

As per a source close to the development, “The director was impressed with Disha’s work in Malang and has been following her for quite some time. He is also a bug fan of her backflips and kickboxing workout videos, which she keeps posting them on social media. He looks forward to meeting her and discussing the project.”

As of now, no official word has been said about her Hollywood debut. Disha or the filmmaker has not made any statement yet.

Varun Tej Birthday: 10 solid roles of the actor in pictures