Russian news agencies reported that 52 people, including six rescuers, were killed after Thursday’s accident at a Siberian coal mine.

“According to preliminary information, there are no survivors in the mine,” state news agency TASS quoted a source from local emergency services as saying.

Authorities had previously reported at least 11 miners and three rescuers killed and said 35 people were unaccounted for after the accident at the Listvyaznaya mine in the Kemerovo mining area.

Smoke filled 285 people in the mine near the town of Belovo in the Kemerovo mining area early Thursday.

Rescuers launched but later called off a search operation, with officials saying the mine was at risk of explosion. 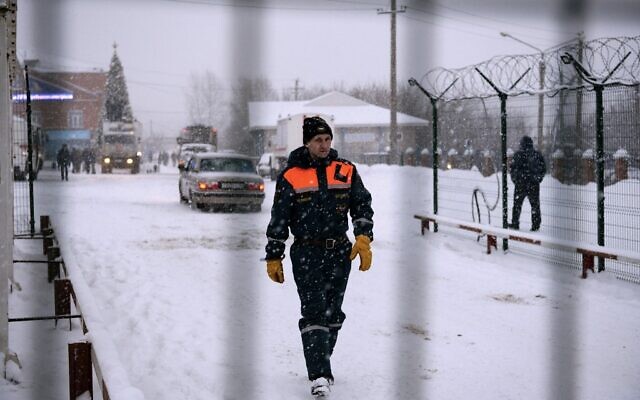 A rescue team walks in the field of the Listvyaznaya coal mine in the Kemerovo region near the city of Belovo, after an accident on November 25, 2021 (Alexander Patrin/AFP)

The investigative committee, which investigates key cases, launched a criminal investigation into possible breaches of safety rules that led to the deaths.

Investigators said three people, including the 47-year-old director of the mine and his 59-year-old first deputy, were taken into custody. 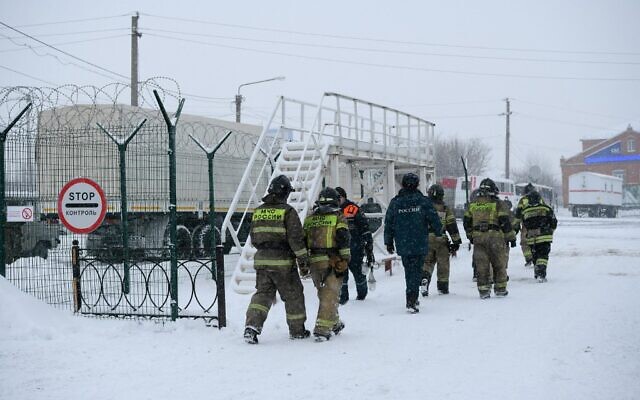 Investigators and rescuers arrive at the Listvyaznaya coal mine in the Kemerovo region, near the city of Belovo, after an accident on November 25, 2021 (Alexander Patrin/AFP)

Mining accidents are fairly common in Russia and the former Soviet Union as a result of poor safety standards, lack of monitoring working conditions, and outdated Soviet-era equipment.

WHO warns against hoarding vaccine amid fears of Omicron variant